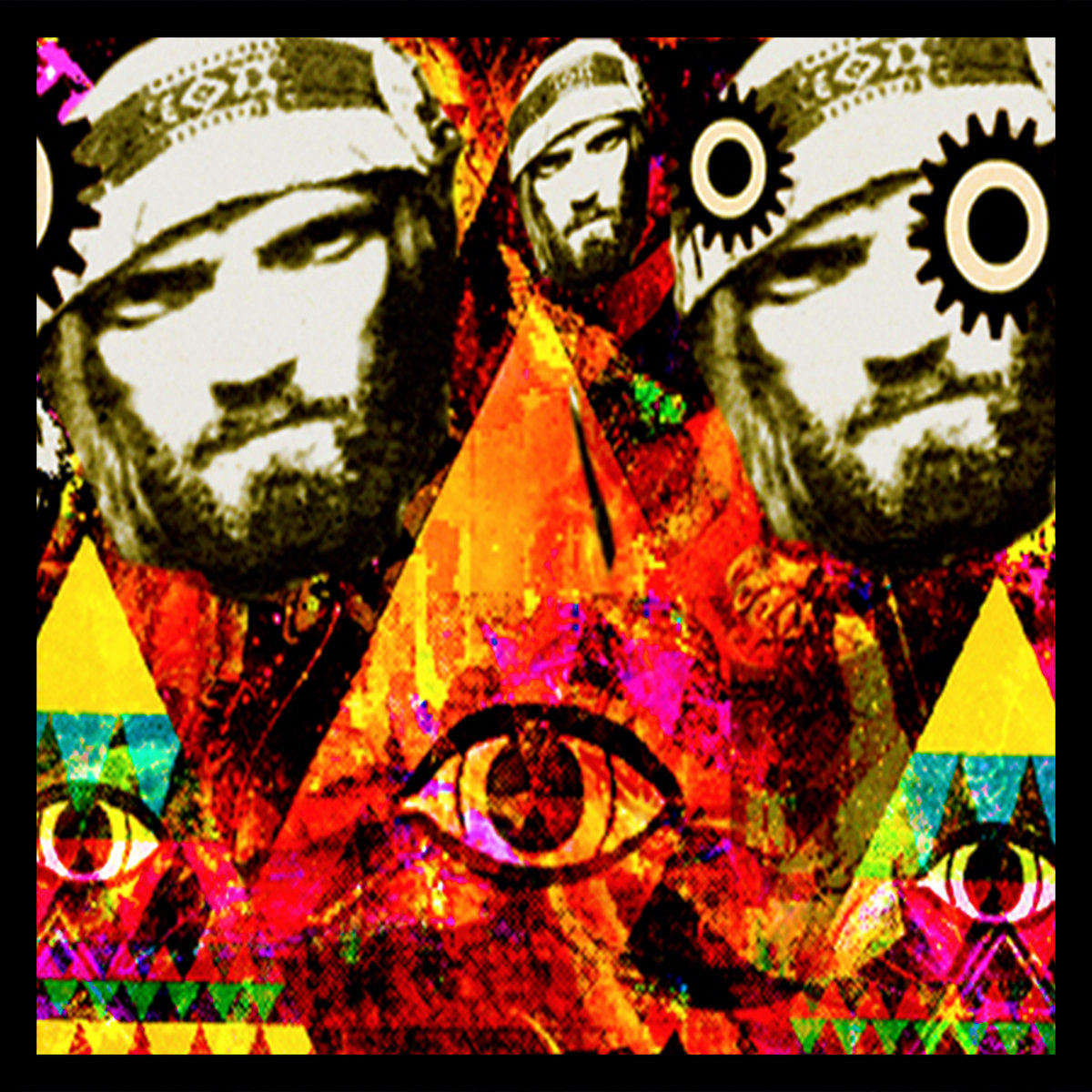 Released last week by my friend at Howlin´Moon Records , Al Hotchkiss, this is the last volume in a series of comps, featuring musicians the far corners of the garage universe.
Just two songs here, and rarely has sounded so undeniably equal parts tortured lo-fi garage and drug dirty psychedelic fuzz, and it is superb
Do Al Hotchkiss need even an introduction? Well, here I go now
You know, Howlin´Moon Records are from Glasgow, and started clearing rooms in the 2010 begining …it seemed that was a city that was best known to me for Mark Knopfler , Mogwai or Primal Scream , unaccustomed rail thin weirdo spazzing out and screaming the 60`s era rules, the weirdo was Al Hotchkiss, and his guitar work was from a reverb planet (as were his vocals); just wave after wave of distorted bliss, with wailing awkward leads that would hit you in the face like a spitwad that was equal parts Roky Erickson and Link Wray.
Tentakills´s live shows was a close thing to 13th Floor… , just a total assault on every thing you though you knew about psych garage…after getting crushed by reverb bursts , Al – Celina might delivering psych jams that seem exist for both to channel demons and materialize them in the form of pedals and feedback while Grant Canyon and Jackson plodded and pounded away on a dirty groove that could continue indefinitely…and I never wanted it to end. But… Al moved to four other projects or so, and joined with several bands being every bit as bizarre as he appear to be and each union (and the band) doesn’t last long.
He also fronted Filth Spector and released a brilliant solo effort as ¡Dead Man’s Stroll & Other Popular Favourites! all of which was posted it onto wearethelastbeatniks eventually. Through Al , I discovered a bunch from many garage bands …these are very important friends to have from this far planet point, and I owe him a lot.
Only this year Al- Howling Moon have almost a dozen releases as well, and a summer sampler which I’ve never been able to hear it. It look like shit, full of amazing garage vibes, and as you probably don’t have all them, I’ll tide you over with this post….Anyway you can go to Howling Moon´s bandcamp and listen all the releases online and if you got an strong financial position can donate some money for any Al stuff … 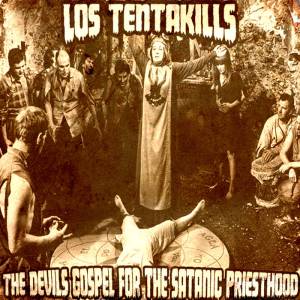 Los Tentakills – The Devil’s Gospel For The Satanic Priesthood

A joyful union of members from Rise Of The Echo drone/ Wild Al Hotchkiss/ Helicon / Los Tentakills & FILTH SPECTOR! A beatific resonant auditory sensation made by real people for real people and birthed straight from THE DARK AND BLOODY GROUND. 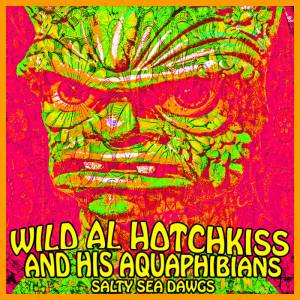 These were all recorded using acoustic guitars

Psychedelia Surf thang heavily influenced by The Ventures In Space LP & the works of Gerry Anderson. Free or chuck a few pennies at me if you feel you oughta. ENJOY!

THE MUFFIN JUNKEE PRESENTS ~ AN EVENING WITH FILTH SPECTOR!
LIVE SESSION AND DANGEROUS INTERVIEW SIT DOWN UNDER THE FULL MOON. HOSTED BY THE MAD DADDY JASON DANIELS THE MUFFIN JUNKEE.
released 26 May 2015 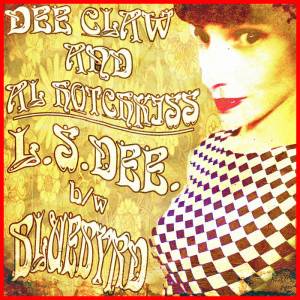 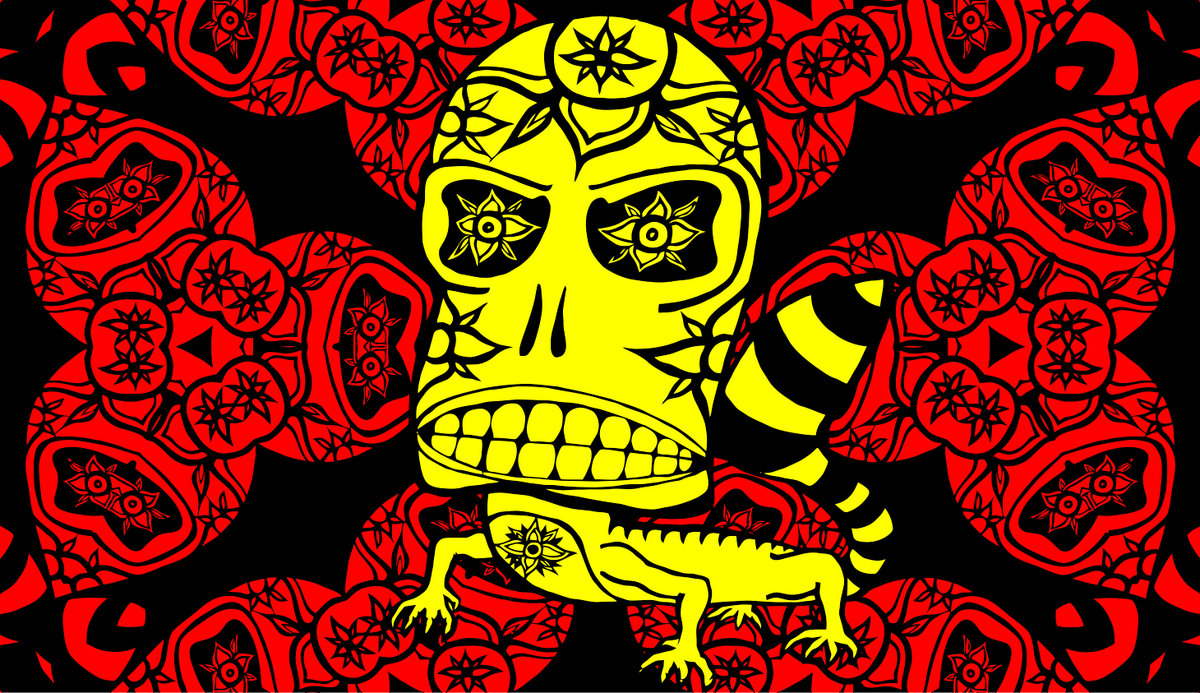