Take this psychedelic journey with me as we melt into one. 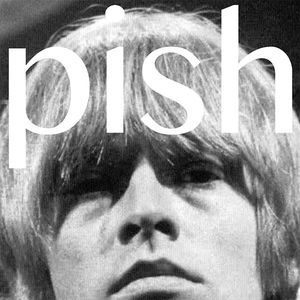