Tsubouchi seems be the new japanese word to the psychedelia

What happens next? Sometimes I am a little late to the party, and this post is a prime example. Although arriving late to the party is not always a bad thing. Surely there are psych-fans out there on this world that have been listening to this band for years , and here I am just turning onto them just now , when the whole Kazuo Tsubouchi ship has pretty much sailed on , but that doesn’t mean that I had not welcomed their music before . Yes I know, no excuses, the damn thing was sitting in my pile, I just get distracted.
But, arriving late is not always a bad thing because maybe the wait made Sundays & Cybele just a little more awesome because they just released Heaven on vinyl through Beyond Beyond is Beyond Records, which absolutely killed me first time I listened, then I scooped all that found from them . I have tried but I cannot seem remember where I found this japanese gem for first time.
OK, now I’m going to do my best to described this for you, but I can tell you right now that surely I am going to fall short.
This Hokkaido outfit is the very definition of union bombastic Japan psych /UK 60´s vibes /cosmic rock conceived sometime in 2004 on brain of Kouzo Tsubouchi dude but not released any for several years until 2008 , and all became excellent time warp if nothing else…
Every bit of their stuff are as weird as they are great, Tokyo’s Sundays & Cybele are simultaneously stoned and raw, psych and rock.
This posting compiles all their studio stuff, the first shows the benefits from a recording that highlights the Kouzo vocals/guitar, the gentle cooing and spoken word vocals can barely be described as singing, and yet they are absolutely gorgeous, to then Gypsy Heaven become on a some thicker prog, and the last sits somewhere in 60´s psych , on midst, healthy bits of psych melodies that make for a more than infectious listen.
Wow , I’m really strapped for more words outside of that maybe because I don’t understand Japanese, or probably has a lot to do with this, the poetic nature of the Japanese language, add to sounds I love from ever, but whatever it is it has me totally entranced, and I can’t get enough of them.
Same, these sounds need none of those bullshit “awesome” recommendations to convince you of their complete power , they speaks for itself. 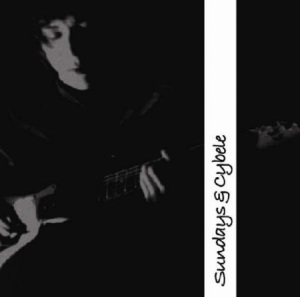 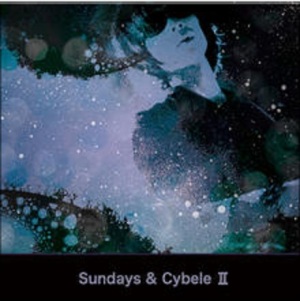 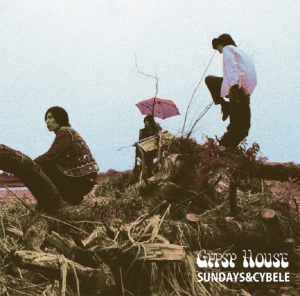 SUNDAYS & CYBELE (Cybele no Nichiyobi) , four piece psychedelic band formed in Hokkaido, Japan in 2004. Their name is taken from the notorious French movie. Tsubouchi is the main guy who writes all the music derived from 60’s/70’s Japanese psych rock.
released March 13, 2015

After gypsy house release party, spent a year in recording.It is influenced by some Scientific+Fiction nobel, some Japanese political situation(It is dystopia). 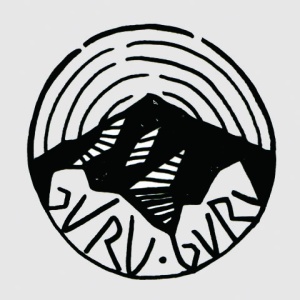