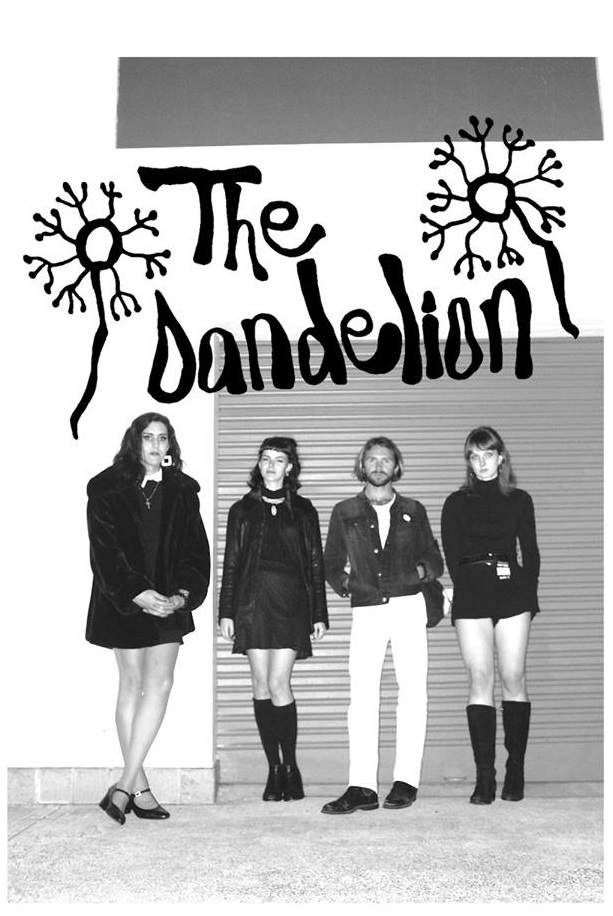 Basement garage sounds ripped out of the psych-rock ’60s and thrown headfirst again into this current world of nostalgia..
Daniel Poulter ( Dolly Rocker Movement) was premier of Sydney’s garage psych band since 2002 where he played his heart out until 2012 which resulted in a number of fantastic albums and with promise of intention to record new material .
Easily dismissed as some new psych shit, first solo Daniel’s 2013 composition, The Strange Case Of The Dandelion was a genuinely soothing collection of faultless treatment vintage trippy ambient sounds.
Now as a four piece band fall somewhere between Nuggets and the notably crop of 60´s friendly trippy bastards, actually worthy of pretentious accolades. Really I cannot fathom someone looking into the world of Daniel Poulter and not being inspired. Try it, listen to the music, worst that can happen is you might feel to move 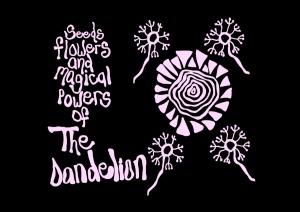 2nd long player by The Dandelion. Recorded at 3 different home studios over 12 months Seeds, Flowers and Magical Powers of The Dandelion is a collection of musical spells projecting images of galactic space travel, pagan witchcraft, love, ethereal energies and a blend of east meets west rhythms and melodies.
released 15 September 2015 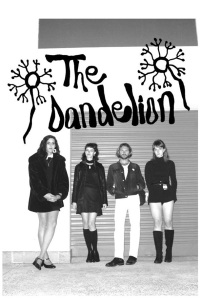