This blog is not dead…

This blog is not dead.
If it appears that way at the moment – let’s face it, it does – I apologise. The first accident was back in January (if you missed it). I had intended to follow quiet this year but here I am, three months later and I just getting to have other, yes, I had an accident descending a hill on the bike and It has now been almost a month since my last upload on wearethelastbeatniks. I didn’t start 2015 with the intention of uploading a bunch but a 20 days feels like a long break, happen that I had my shoulder bruised, luckily it was not broken, but was very swollen. Anyway I wanted to make some posts so badly but… nope. That was sucks. Hope everyone has had a nice couple of weeks this Easter.
Well, getting back to normal, here’s something that was available since long . Bombastic and devastating, Denmark’s Morgan Square combine the punch to the gut of churning psych crust with elements of Doors-beat and more reminiscent of blown up Syd´s Floyd crust acts. Lasse Krog Andersen Whining vocals raise the hair on my arms, commanding attention and setting them apart from the flock. These dudes know exactly what they are doing. Another gem of pure Scandinavian acid eccentricity. 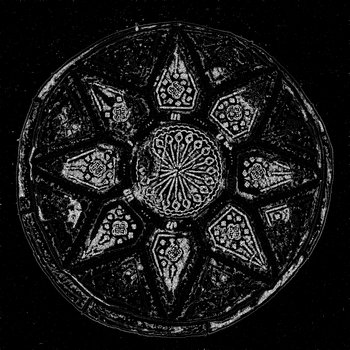 Debut from Morgan Square.
For those having better luck with SoundCloud or if you just want to listen to a single track:
soundcloud.com/morgansquare/sets/evil-red-sun

The track features several parts which, since gapless tracks are nothing but trouble on Bandcamp, can be found at: 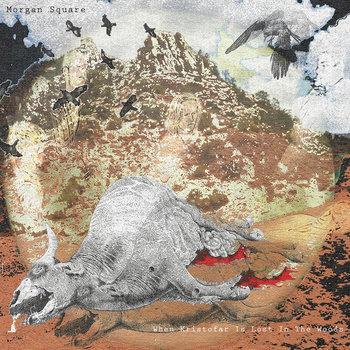 Morgan Square – When Kristofar Is Lost In The Woods

4 comments on “This blog is not dead…”