AT FIRST WE WERE BUT TWO GUITARISTS PLAYING SOME MUSIC IN THE CELLAR OF AN OLD HOUSE IN DIESSENHOFEN, SWITZERLAND. AFTER AWHILE WE GOT TO KNOW A GUY WHO SOON JOINED US WITH HIS BASS. IN THE SUMMER OF 2004 WE MET OUR FIRST DRUMMER ON THE BANKS OF THE RIVER RHINE. NOW WE COULD FINALLY START AS A BAND. INSTEAD OF COMMITTING COLLECTIVE SUICIDE, WE DECIDED TO GIVE BIRTH TO KOSMIKROCK.

I was trading my emails when I saw a new wearethelastbeatniks friend, Pascal, who was gracious enough to send me over a sonic oddity from his own band, Viaticum, a peek into psych scene in a corner of the world that often overlooked, Winterthur ( Switzerland).
Waves of sonic attack in the form of space guitars sounds doing battle with ferocious noise rock bass and drums, and sporadic vocals affected into a complete tempo interpreting the result through the filter of heavy psych noise for a collection of songs that command attention from start to finish .
Surely now Viaticum will fly just under the radar of most casual cosmic/psych fans, because a cursory listen to these first two albums, 2011’s Trip me tender and Kosmikrock , released last month will rank these kids well into the upper echelons of our sound dealers, and will leave to you excited of as to why I´ve considered to them the cream to close this 2014 crop.
Also, don´t forget that there´s a thing called bandcamp where you can get it paying what you want for … although if you’re really cool, just lets drop some francs there .
Happsych New Year! 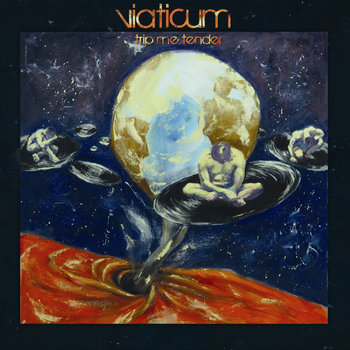 Recorded and Mixed by Yvo Petrzilek 2011
Mastered by Role from http://www.die-tonmeisterei.de 2013

All music and lyrics by VIATICUM 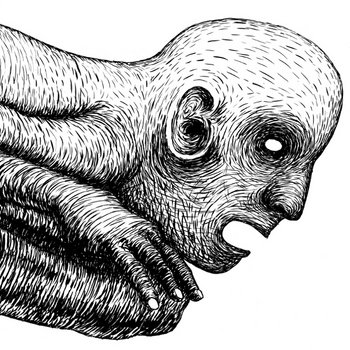 all songs written by Viaticum.
Recorded and mixed by Yvo Petrzilek at Verwaltzen Studios in 2014
Mastered by Roland ´Role´Wiegner at Tonmeisterei Oldenburg
Artwork by Conradin Wahl

THE DEEP – Viaticum from Lukas Gut on Vimeo.