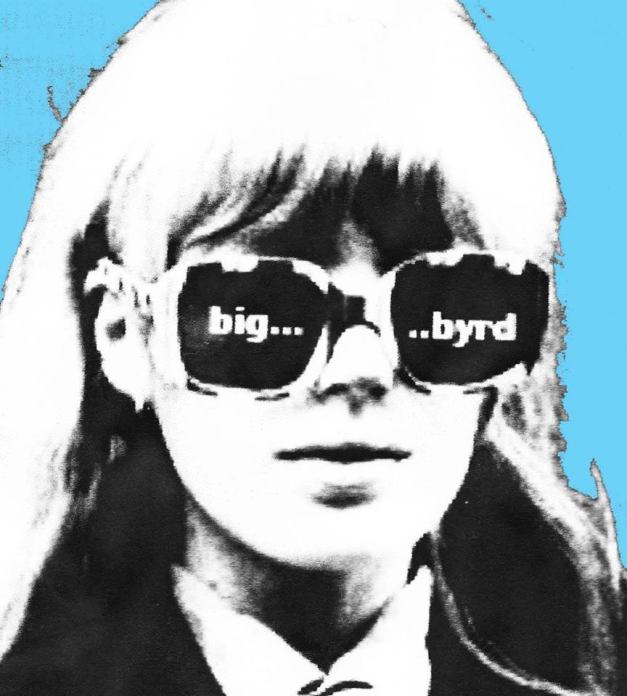 Damn, there God ?, I been busy with tons of new releases . Yes, I’m behind with updating this space… but sometimes real life interrupts things and you have to take a unavoidable break .
Today I give you this rare bit of new psych school Swedish from Les Big Byrd. This debut LP, They Worshipped Cats … was recorded at Anton Newcombe´s studio and released in last may via his “A” label.
Sometimes the foray on bordering between pop-garage-psych landscapes it´s finds himself in places completely out of usual.
Was this way :I found this record on midst last downloads, to listen few days ago when I was at dawn working at the hospital , and “Indus Waves” woke my sleepy brain up faster than caffeine ever did.
So that don´t was only other work night, thing don´t ended there … because Les Big Byrd had other plans and that night continued to rage on my mind. And I mean to variety of blasts of wonderful psych noises in the best possible way, as these are grind at purest way and most undiluted.
However, the most unexpectedly great song from the night was a swedish version “Vi Borde Prata Men Det Är För Sent” with Anton Newcombe making me think about who cares if you can’t understand a word they’re saying, this is the best representation about songs inducing mainly our sensitive memory.
Swedish, Psych, Anton Newcombe…you can probably guess what this sounds like and you probably should buy it now…