Posted by pepearljam on 17 January, 2014
Posted in: Psychedelic, Rock. Tagged: Guido Anselmi, Kingdom Of The Holy Sun. Leave a comment

So like almost a month ago I posted  Kingdom Of The Holy Sun  all previous departures  when brand new  “Surya’s Smile II” full lenght   and noted it was fairly awesome. Well, a few days ago “Pharmaco” EP appeared on bandacmp, and I’m digging it even more than “Surya’s Smile II”.  And now I really have no fucking idea what to expect from Guido Anselmi that be only good vibes. 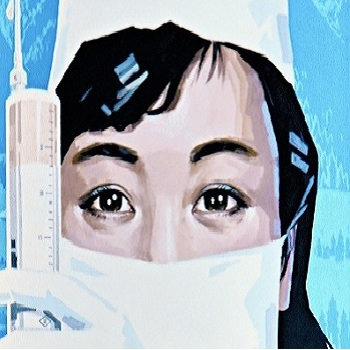