Ups and Downs, Twists and Turns… 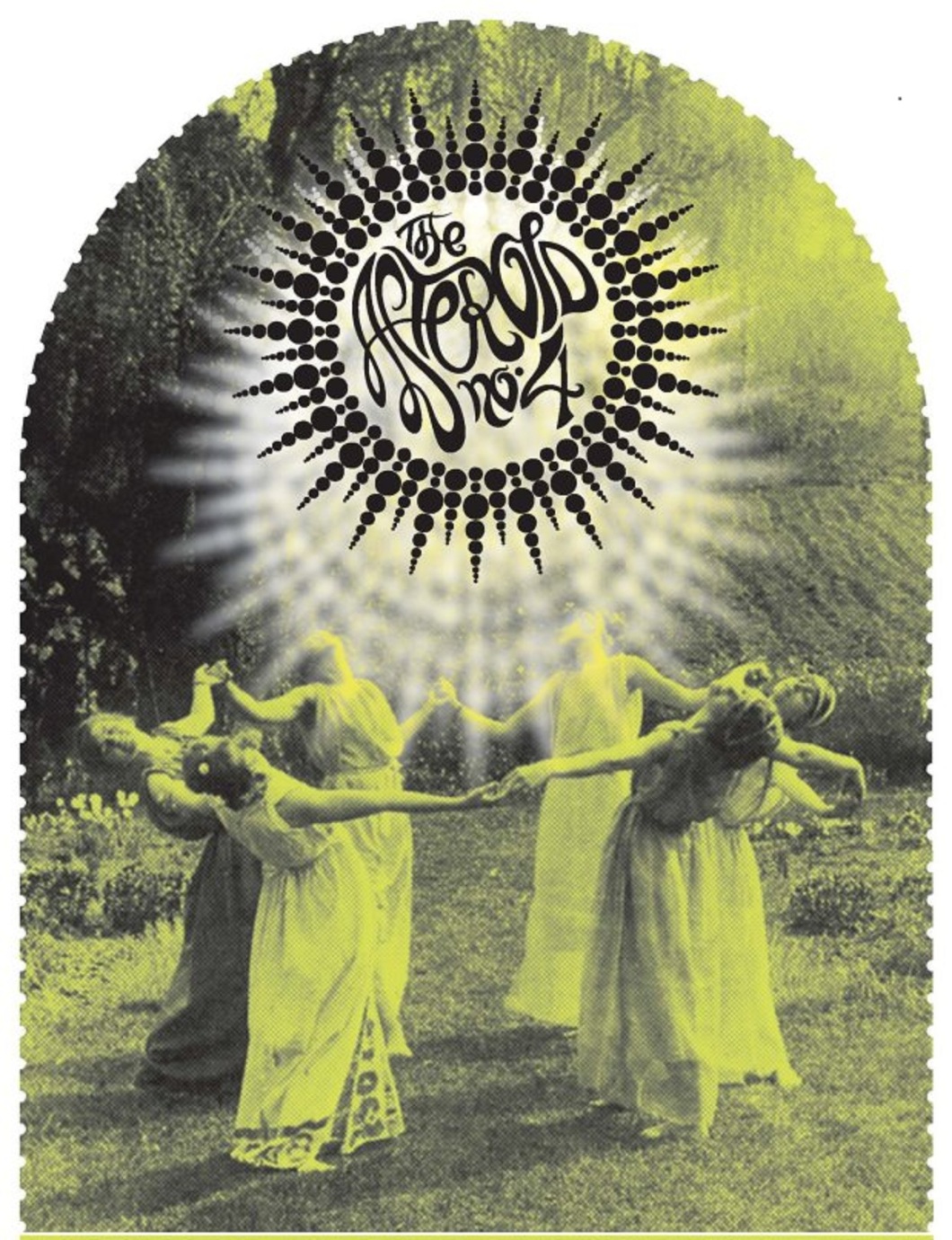 Unfortunately it missing me time to write on weekends, or maybe this be a blessing for you , although always you can go directly down below to download without need reading my rant, so sometimes, when I repost some bands, I use mix some quotes amidst of earlier reviews . For other hand , when it can do , I try re-upload all about them, I ´m also to hunting of releases on the blogosphere and I know that after time some links die or on premium convert, it added to, you, surely as me , when we find some sound that we like, we can’t resist the opportunity to check out all their recordings .
Well, from Dock Ellis’s stylish new sister label, drops yet another outsider disco gem into our laps, with a stunning new 12″ from psych-bluesy Philly crew Asteroid # 4 around five months later as her equally impressive collaboration with Peter Daltrey called The Journey.
The Windmill of the Autumn Sky at seem takes Journeys’s cloudy ghost-ballads, and gently nudges them into a more psych-driven direction. Asteroid’s bluesy is more present than ever, and her harmonies come heavily layered, floating above the wash of psych-synths like hundreds of bubbles, all flowing in different directions.
These guys comes with the banner psychedelic in the highest since 1995, year they released their first single , staying seriously committed to this work, to the point of having taken the time out of their personal lives to hand-build their own home studio, a do-it-yourself effort that has continued until began their own indie label called Lounge Records for releasing both their own work, as well as other similar artists in the Philly area.
Her canvas is a vast and sprawling one, where they lays down their jams, the swirls of ethereal analog grooves and swirling acoustic washing all flow in a hypnotic hybrid of several different genres.
Hop on over to the A # 4 site, and check out the “music & merch ” section for all their releases.
And check out their amazing The Journey beside P. Daltrey there , as well.

“No More Vitamins” samples taken from the film “Ciao! Manhattan” under exclusive license from Sugarloaf Productions.

Track 8 shorter than ‘Apple Street’ version by over three minutes, and ‘Rural Electrification Administration’ left off as complete title.

9 Queen Of My Dreams

The Asteroid # 4 – An Amazing Dream

5 Ask Me About Pittsburgh

6 To Be In Your Eyes

7 Shoot Out The Stars

1. Last of the Lonely Kings

15. Losing Touch With My Mind 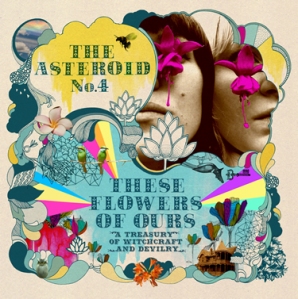 The Asteroid #4 – These Flowers Of Ours: A Treasury Of Witchcraft And Devilry

9 She Touched The Sky

Recorded And Produced By – The Asteroid #4

2 I Want To Touch You

The Asteroid #4 – Hail To The Clear Figurines

Thank you to Gary M. Gates for making this all possible,

Rob Campanella & the Committee to Keep Music Evil, all of our family and friends….

3 Hail To The Clear Figurines

6 Got Nowhere To Go

8 In The Interest Of Captain Marbles

9 Be Yourself By Yourself

10 A Sunny Day (One Afternoon)

Peter Daltrey And The Asteroid # 4 – The Journey

6 Pounding On The Door

The Asteroid #4  ‎– The Windmill Of The Autumn Sky

Limited to 500 copies on clear vinyl with download code and baseball card insert.

1 The Windmill Of The Autumn Sky 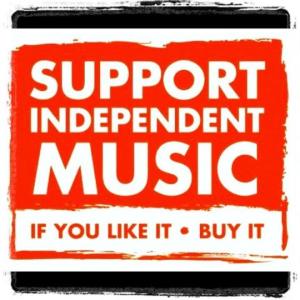 2 comments on “Ups and Downs, Twists and Turns…”