The master of the hook… 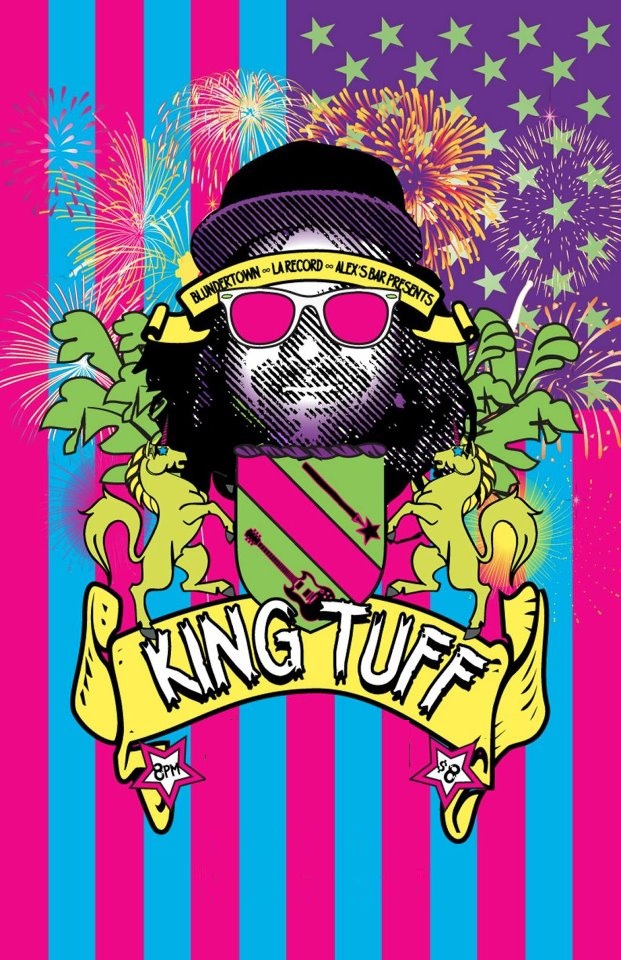 Five versions from who is proving itself to be a bartender which  serves us  spectacular Garage Rock cocktails . I talk about  Kyle Thomas ,  also known as King Tuff, a moniker born when was adolescent   while playing  with his initials and now use for his solo work, one of the best guys that come  to work behind the counter of this good-time rock ‘n’ roll bar.

He  comes from a village  Vermont  southeast and  was in a good folk band called Feathers, is still in a good metal band with J Mascis( yes, from Heavy Blanket )   called Witch, and plays in two also-great rock bands called Happy Birthday and in which  before us today,  King Tuff.

Thomas also really likes to draw, and spends lots of time working with  brushes and pencils ., s is a multi-format creator, that always brings an interesting angle to every medium. Along with his brother, he created  album art for some releases.

Filled with primitives sounds, whith guitar, drums and bass simple and straightforward, and sloppy blues brushstrokes, all with a frantic rhythm,  King Tuff sound  lovely retro,  as if scooped straight out of the 60’s rock revolution but somehow way too crazy to be anything but wholly modern. So if you’re thing is garage fuzzy rawness , then really do give them a listen, I´m pretty sure you’ll find it a rewarding experience… 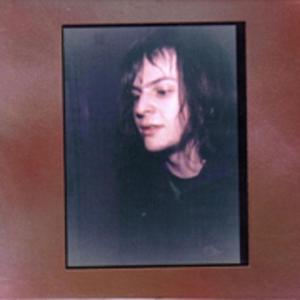 Edition of 100 hand-numbered copies, packaged in a spray-painted digipak with colour image affixed to the front and small black and white insert. 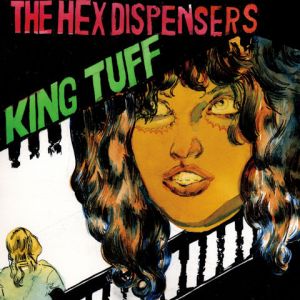 A Hex Dispensers, The – Agatha’s Antlers 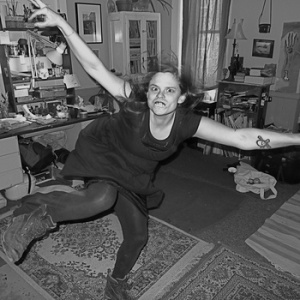 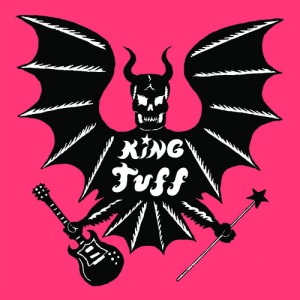 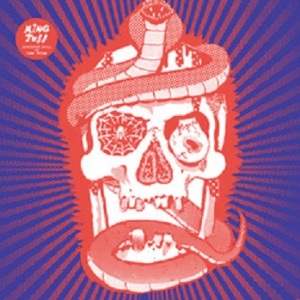