‘NOT GLOOMY AT ALL’

Posted by pepearljam on 11 October, 2012
Posted in: Rock. Tagged: The Rolling Stones. Leave a comment 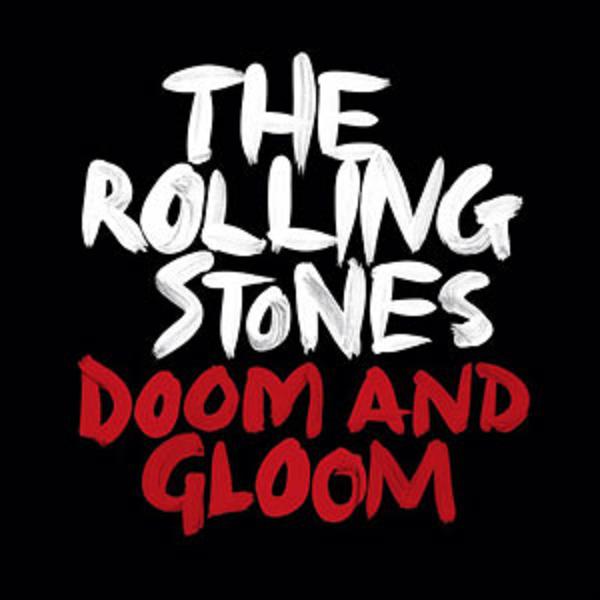 “Our new single is called Doom & Gloom, though it’s a really raunchy rocker you can dance to & not gloomy at all!”

New music from the Rolling Stones was  listened morning today  and Mick Jagger already hinted at how  ‘Doom and Gloom’ may sound like. In a series of tweets  he talked about the single, which was recorded in Paris in August.

“Our new single is called Doom & Gloom, though it’s a really raunchy rocker you can dance to & not gloomy at all!”

“It was fun & quick to record, & Jeff Bhaskar has done a great mix. Hope you like it,” he added afterward. The single will first air on BBC2 and then be available for download.

‘Doom and Gloom’,  an energised, uptempto blues, is the first new sound from a Jagger, Keith Richards, Charlie Watts and Ronnie Wood recording that fans have heard in years, for which., I suppose, we must be grateful.

It had been seven years since they were last in studio together. Don Was produced the song, and it will appear on the upcoming ‘Grrr!’ album which will be available to U.S. fans on Nov. 13, and in the U.K. and elsewhere a day earlier on Nov. 12.

‘Grrr!’ is available to pre-order beginning Thursday (Oct. 11) and fans who do so will get ‘Doom and Gloom’ for free. ‘One More Shot’ is the only other new song expected on the album, which is a collection of the Stones’ greatest hits through the years.

THE ROLLING STONES – DOOM AND GLOOM