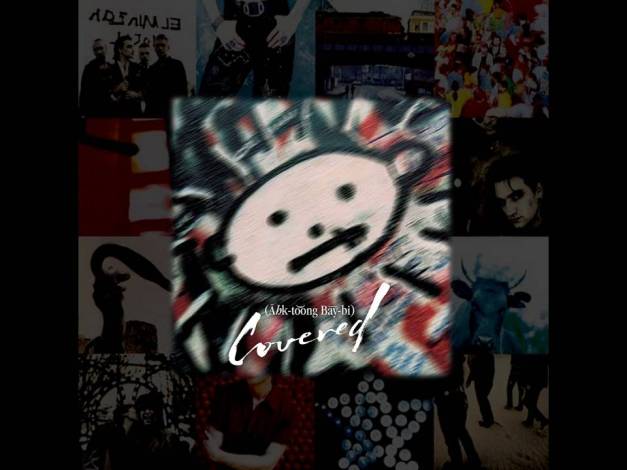 An Entire U2 Album Gets Covered

Q magazine is proud to announce a very special issue featuring an exclusive free CD: Achtung Baby Covered – an interpretation of U2’s landmark album featuring a host of stellar artists including The Killers, Jack White, Nine Inch Nails, Snow Patrol, Patti Smith, Depeche Mode (full track listing below). All of the tracks on the CD are brand new recordings made exclusively for Q.
The December issue of Q also features the winners of this year’s Q Awards and we review Coldplay and Florence and the Machine’s new albums.
This issue is on sale from 25th October.

The proceeds of the covers album of U2’s Achtung Baby will go towards Concern Worldwide’s work in east Africa.

To those of you in the UK, the album will be available on iTunes on 28 November.

my apologize to the cause , but iTunes is not available in a lot of countries

This year, east Africa was struck by the worst drought in 60 years. Even before this, it was tough to survive in Nairobi’s polluted and overcrowded slums. But now, families are living on the edge. The drought and food crisis has been spreading silently to the slums of Nairobi and other cities in east Africa and it is now at emergency levels.

It seems scarcely possible that life here could get infinitely worse. Yet it has. Families are existing on an average daily income of €1.50 and struggling to afford proper shelter, clean water, healthcare or education. As food prices rise dramatically, families who already spend the bulk of their income on food can no longer afford to eat.

Over 3.5 million people living in urban areas have been severely hit by the crisis. Since the drought began, the price of staple foods, like maize flour, has doubled. Out of desperation, families have been forced to cut down drastically on the amount of food they eat. Now, they watch helplessly as their children slowly starve.

During 2011, Concern-supported nutrition centres in Nairobi have seen a dramatic increase in the numbers of starving children needing emergency treatment. Between March and August, 62% more children were admitted to the Concern-supported clinic in Korogocho slum suffering from acute malnutrition.

We are taking urgent action to tackle the food crisis in Nairobi’s slums by providing families with nutritional treatment and cash transfers. We are also treating malnourished children with lifesaving high-energy peanut-based paste. Rich in protein, zinc and vitamin E, it delivers high levels of nutrition in small amounts for rapid weight gain. Baby Catherine Wamb recently started on the programme and her mother says:

She has already improved, is more lively and looks better.

But many more children are becoming increasingly more vulnerable.

You can feed a starving child with therapeutic food for a week for just over €10.

One comment on “U2 covers album to help east Africa”