New York City’s Priestbird is a band formed by Gregory Rogove( who  is part of Devendra Banhart and the Grogs ), Saunder Jurriaans: and Danny Bensi .
Until this past year, Priestbird was known as Tarantula A.D., but due to a legal battle with a Portuguese power-metal group, they were forced to make a name change. The story gets foggy here; some people say they actually broke up, then decided to get back together. Whichever story you subscribe to, they took the opportunity to expand both their style and sound
Since the release of Book of Sand in late 2005 as Tarantula AD, an  fantastic neo-classical art rock album, the band  sound has been constantly evolving ,  the songs on their debut under name Priestbird In Your Time,  evoke  lush visual imagery.
Now, with a new work ,  Beachvcombers,  Priestbirds musicianship stands at the forefront throughout the album,   with the complex and tight vocal harmonies, blends psych and progressive rock with atmospheric vocals, very much a modern day Pink Floyd vibe.
There are many words that can describe Priestbird’s music, cinematic, dramatic, .epic, introspective, sorrowful, anyway  all lead to one, beautuful.
Beachcombers is available for download on there website under the “name your price” mode.
An interesting side note for Seattleites and Pearl Jam fans around the globe is that the record was produced by Stone Gossard at Studio Litho in Fremont.
I hope you enjoy it , greetings…. 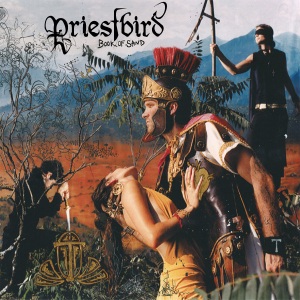 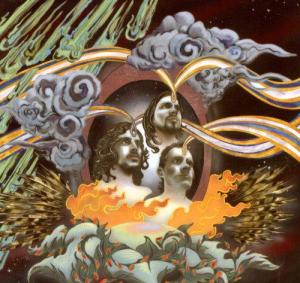 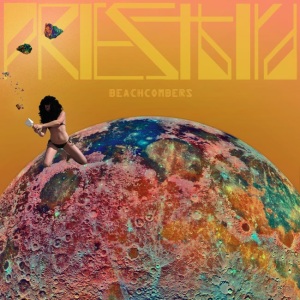 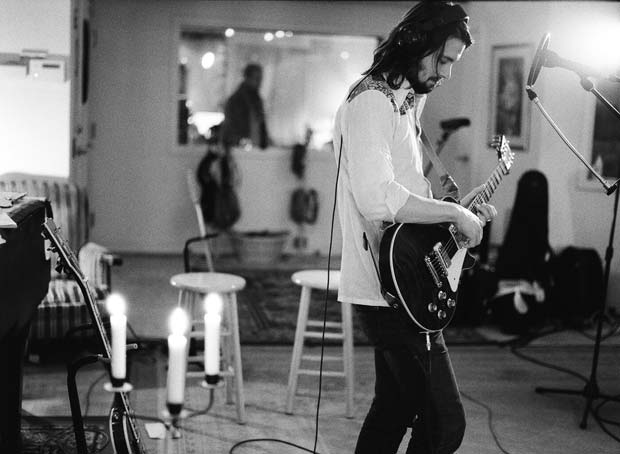 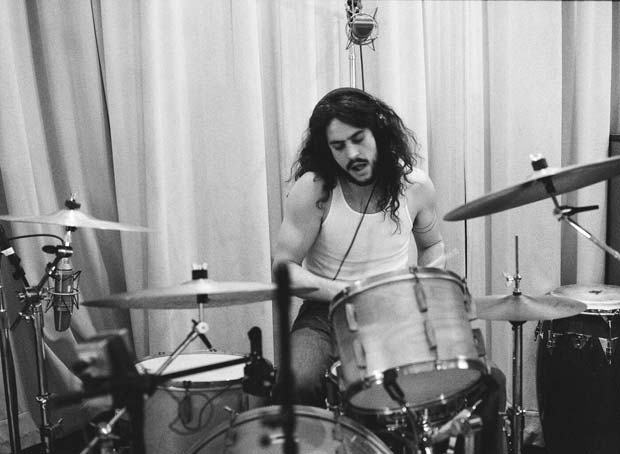 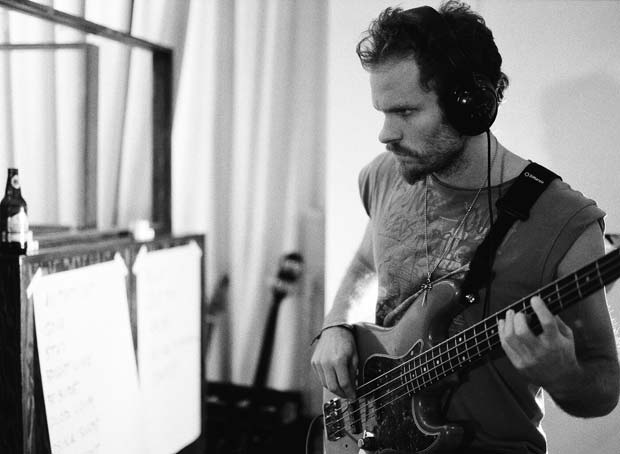 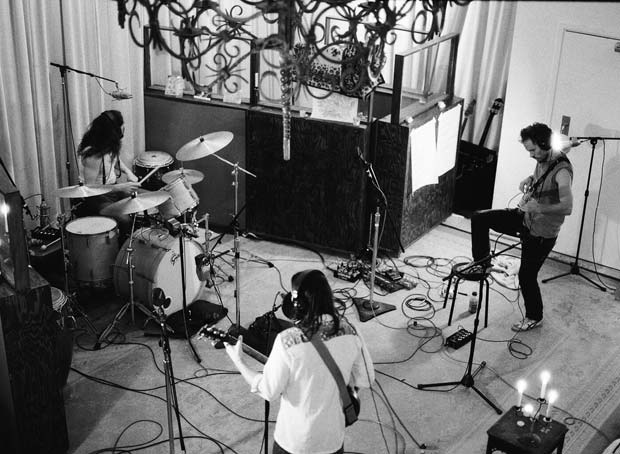 We are proud and honored to present our new album Beachcombers. We offer the album at whatever price you wish to pay – please donate by clicking below.To download the record right-click or ctrl-click the link and “save as”. 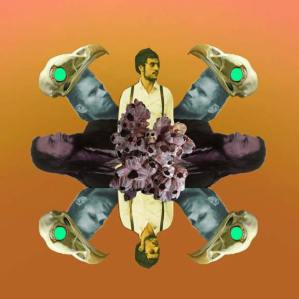