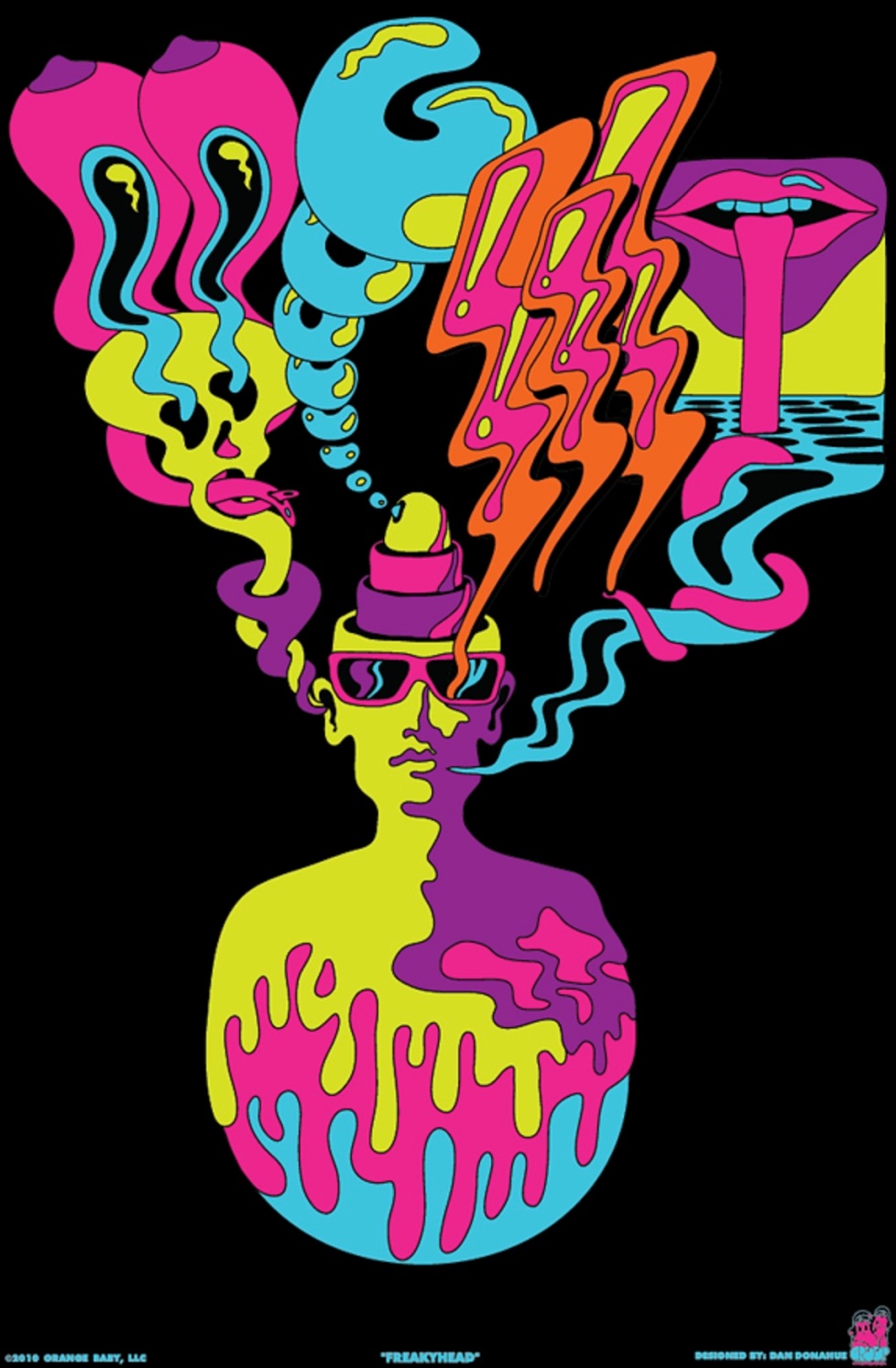 END_OF_DOCUMENT_TOKEN_TO_BE_REPLACED

SOME RELEASES I NEED

END_OF_DOCUMENT_TOKEN_TO_BE_REPLACED

Posted by pepearljam on 30 September, 2011
Posted in: Psychedelic. Tagged: MGMT. Leave a comment

A good week of music from Late Night with Jimmy Fallon.

END_OF_DOCUMENT_TOKEN_TO_BE_REPLACED

Posted by pepearljam on 11 January, 2011
Posted in: Uncategorized. Tagged: MGMT. Leave a comment

Posted by pepearljam on 5 January, 2011
Posted in: Uncategorized. Tagged: MGMT. Leave a comment

THE DAYTROTTER SESSION
ARTIST:MGMT
SESSION DATE:Jan 3, 2011
QUALITY:128k mp3
Here lies a testimonial for MGMT. We’re not sure what you know about the Brooklyn band led by Benjamin Goldwasser and Andrew VanWyngarden and we’re not sure how much you’ve heard of their work. Many more of you likely heard their debut album, “Oracular Spectacular,” that comet of a record that rocket-shipped them into the brighter lights and enormous stages, than their second, “Congratulations,” arguably a better album and one that showed their boundless creativity and, just as importantly, their massive balls – yes, their cajones. It is a record that they didn’t have to make, but they did it anyway because they couldn’t conceive of just making a simple, huge-hooked, dance-pop record again. We’re not at all sure how many copies it sold, nor do we necessarily care, as we find it to be incredibly intriguing, a psychedelic labyrinth that will seemingly still give us more and more for years and years, the longer we listen to it. It was a record that VanWyngarden’s father, a writer for the Memphis Flyer, famously defended as a textured and sometimes difficult “grower” when it was getting kicked around a bit at its release. Some of you may have heard the reports that the band was less than phenomenal as a live band, back in the day. Well, we’d like you to take a knife to all of the ugly or negative thoughts that you might harbor, for the MGMT that exists right now – fleshed out with bassist Matthew Asti, guitarist James Richardson and drummer Will Berman – is an exquisite ensemble and has never been better, entering the building here in Asheville for its MoogFest appearance at the Civic Center to the songs of Rodriguez and then matching all of the energy that Big Boi left out on the stage prior to them. Given the time, it’s easy to see the group going on to have one of the more impressive discographies of all of the American bands that have surfaced in the last 10 years. Kind and considerate, not to mention thoughtful and slightly bashful as a person, VanWyngarden has the beginnings of a great frontman, singing like a young Mick Jagger and wisely letting the dense and multi-dimensional songs take the forefront, rather than any canned shenanigans or showy, immodest energy. The music on “Congratulations” is a dominance of visions, a rodeo of spirit and essence, a dynamic display of the strange corridors of a young man’s mind that’s busy contemplating and commiserating with the depths of such an odd muscle and what it’s capable of pulling off. “I Found A Whistle” begins with an acoustic strumming that reminds us of an old Neutral Milk Hotel progression, and it’s a song that feels like a flooded time capsule or, even more, a time machine that with the bleating of the whistle discovered can transport us into those thousands and thousands of expired years, that let us fall into the arms of dusty and spooky history, along with the yellow tricksters and thieves. There’s a man with a pistol, waiting in the moonlight for the word and there are others abusing that whistle and seeing things they maybe shouldn’t be seeing. VanWyngarden sings on “It’s Working,” “You know it’s not the same as love/Cause love is only in your mind/Not your heart,” and these are the more reasonable, though darkened insights that we mostly get from his lines – ones that come across as the thoughts of an older, albeit burnt soul. We hear of love and disillusionment. We hear of not knowing which end is up and there’s a lot of connective tissue holding the chaos together.
Words by Sean MoellerIllustration by Johnnie CluneyRecording engineered by Jon AshleyRecorded at Echo Mountain in October 2010, during the first MoogFest in Asheville, NC
DOWNLOAD

Posted by pepearljam on 19 May, 2010
Posted in: Uncategorized. Tagged: MGMT. 1 Comment

Wah Do Dem from sam fleischner on Vimeo.