THIS IS HOW ROCK & ROLL SHOULD BE…

“I love rock-n-roll. I think it’s an exciting art form. It’s revolutionary. Still revolutionary and it changed people. It changed their hearts.”

END_OF_DOCUMENT_TOKEN_TO_BE_REPLACED

WHEN GRINDERMAN ROCKED SERBIA : THIS IS HOW ROCK & ROLL SHOULD BE

END_OF_DOCUMENT_TOKEN_TO_BE_REPLACED

“I was Mickey Mouse! He was the big bad wolf!”

END_OF_DOCUMENT_TOKEN_TO_BE_REPLACED

Posted by pepearljam on 24 May, 2011
Posted in: Uncategorized. Tagged: Grinderman. Leave a comment

Posted by pepearljam on 20 April, 2011
Posted in: Uncategorized. Tagged: Grinderman. Leave a comment 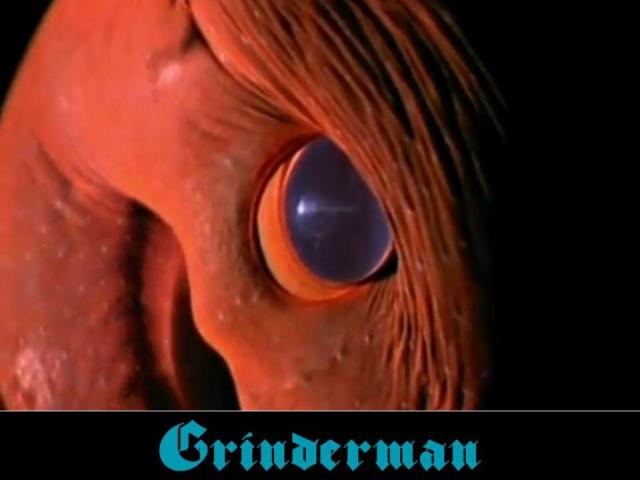 Grinderman been  released the EVIL 12”,vinyl + CD ,  a limited edition of 750 in the UK on red glitter vinyl with CD.
This exclusive edition coincide with Record Store Day’s .
The EVIL 12” features three previously unavailable versions: a remix from Silver Alert (Jim Sclavunos and Peter Mavrogeorgis), featuring lead vocals by The National’s Matt Berninger, The Michael Cliffe House Remix by Factory Floor and First Evil, Nick Cave and Warren Ellis’ early demo from RAK studios plus as the original version, from the latest album, Grinderman 2…