These fourteen songs can help tell why…

Well beatniks, if you follow me, you know that this was not the first time I have take a break on frequently posting on , but this time feel like a stab on brain at sit me to post again, really I cant do it without feel like getting back to a forgot dope .
Yes mates, I always describe BJM lastest effort as my “new obsession” but when I think about it, it’s actually my main psych obsession, the earliest musical impulses that I felt from them , fuelled me by a mixture of golden-monster rock psych, like VU, Spacemen 3, etc., with the shoegaze and classic rock and all music from around the world as filtered down from our parents’ and grandparents’ collections, resetting my musical compass on each album.
I was from the beginning attracted to the hypnotic quality of their psych vibes, as well as the enchanting musical gestures of jazz and the more harmonically rich of the rock/garage/punk spectrum. I think we can even hear the intersection of these influences around all compositions always tempered by the collaborative identity of an incredible band. For better or worse, BJM is an unadulterated manifestation of a particular set of my artistic tastes. In any case, each Anton effort was a purifying and cathartic experience to me and always I’m excited to can be sharing his works.
You can say? How did Anton Newcombe become an world psych icon? These fourteen songs can help tell why… 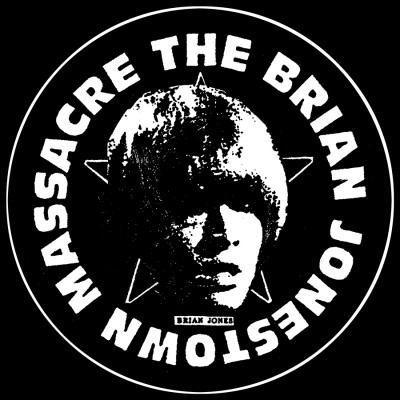