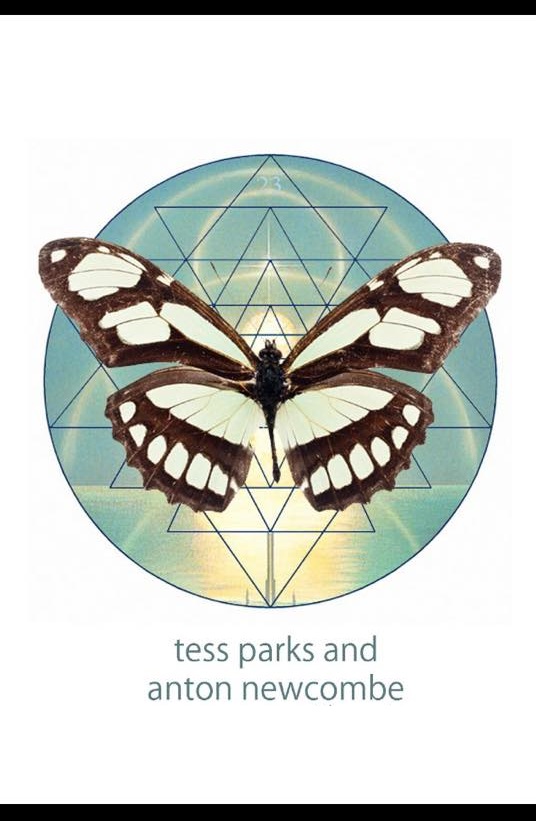 The always mysterious Anton Newcombe bless us again. Don’t really care how many times you , beatniks, have listened to him (I’m guessing it numbers are not in the dozens, but in the hundreds), when shit is good, it’s good. And this blowin-psych beast that emerged from a dark Berlin basement , beside Tess Parks is really good. Nothing in the world can go wrong with combining the best US psych wizard with the graced Toronto’s stunning female voice, right? 10 songs in where everything is in it’s place, and it all seems to float just above you like a dense cloud of purple smoke. With it’s subtle female vocal Tess hymns tucked away on midst of Anton hypnotic jamming, I Declare Nothing give off more than enough dreamy turned druggy vibes to bounce around in my brain.
I truly just adore everything about this dude, and Tess, you are my heroin now. Seriously.

This is from 2013 and you should already have it…but incase you don’t, I’m here to help.

You can practically smell a game of Anton whispers wafting up on Tess psychedelic odyssey since her beginning. Her vocals on a painstakingly lumbering psych gallop, this is rudimentary calm at its finest. Heaps of sloppy magic… 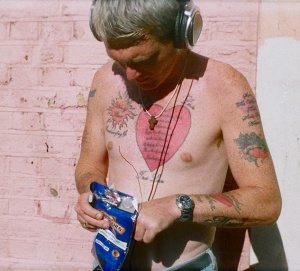 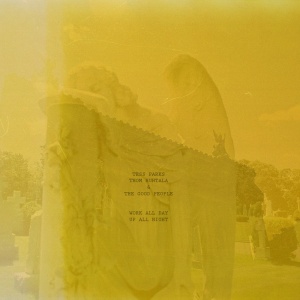 Tess Parks, Thom Huhtala & The Good People – WORK ALL DAY / UP ALL NIGHT

Is an EP recorded during the month of January 2013 in Toronto, Ontario. An interchanging variety of songs written by Tess Parks and by Thom Huhtala (‘If You Don’t Believe Me, Don’t’ was written by the Psychotics). Andrew McGill played guitars on all tracks, Geoff Fogden played bass / keys and helped to mix the record. Bryan Goman played drums on Highschool and S.P.E.C.T.R.E helped to layer Life Is But a Dream. Mastered by Mike Kniazeff. Cover photography by Tess Parks, Produced by Thom Huhtala, Tess Parks, Andrew McGill. 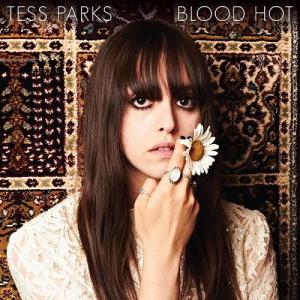 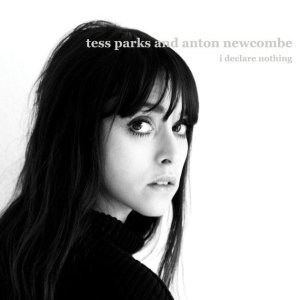