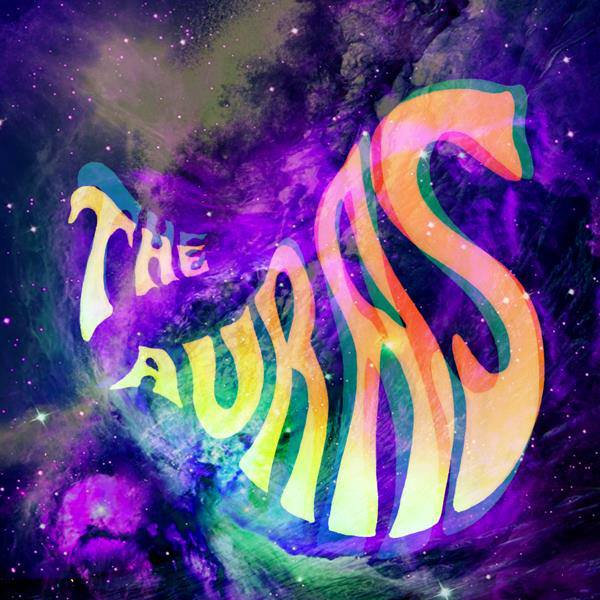 Another psych treasure booted from bandcamp, yes, I couldn’t resist to this little demo just so fucking delicious, so I´m back with my way to post the blowing psych shit that I enjoy every day, thing that I would like it like I used to years ago, but I haven´t got time enough lately. Then, like The Auras from Toronto play the kind of inspirational and reminiscent drenched psych-rock that we so crave, is the first in line. Well, the truth is I just knew them when the maudlin voice of Tess Parks midst brooding guitars approached me to their wealth of unflappable, infectious melodies, now I can’t go out of enjoy them.
You can blowing your mind off when ” I Believe in Everything ” starts, ok? It´s perfect. with a guitar fuck´d right and proper, everything drenched in the wake of every pedal available at Toronto shops and lovely Tess vocal soaring over the whole mess, becoming all fuck´n perfect. All this last effort is legit, and the two EPs that have dropped before this release to along three years ago , well worth your time. Obviously, some psychs maybe are tired of this style but, when it’s this my sick, my only problem is it leaves me wanting more…

Music Written/Performed/Recorded/Produced by The Auras.
Engineered by Pete Da Silva of The Auras and Deep Space Cowboys.
Album Art by The Auras.
Back Cover Photography by Ryan Masters
Album Lettering by Megan Stiver.
Mastered by Noah Mintz
Released on Optical Sounds 2013.

The Auras – Tess Parks & The Auras