Southern UK four piece The Bad Joke That Ended Well really packed in the value on their third full lenght. Blown out maniacal noise psych from Bristol, these kids have done their time worshipping at the garage-country grinding crust altar, but decided to shove the whole mix into a distorted meat grinder and pick the tempo up to achieve maximum fuzzed mix . Add in obvious nods to The Doors, Nick Cave and Ty Segall and you have a total juggernaut.
With a limited edition run of 250 blue vinyl with colour splatter, The Bad Joke That Ended Well are on the front swell of high intensity psych wave that is cresting simultaneously in all corners of the world…
Fuzz never spleeps…

The Bad Joke That Ended Well – The Meteors are coming 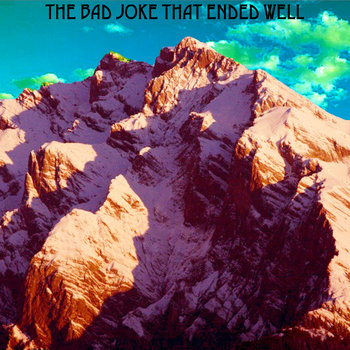 Here it is! The first release from Stolen Body Records. The Bad Joke That Ended Well’s Self Titled second album. A fierce psychedelic and garage rock album with dips into blues. 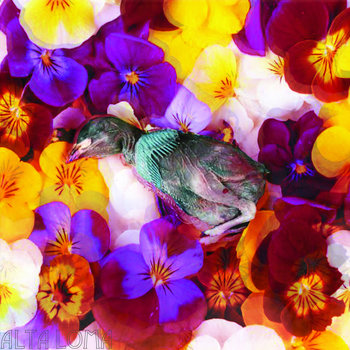 Mixed and mastered – Ali Chant
Producer – Ali Chant
Out on a limited edition run of 250 transparent blue vinyl with red, green and yellow splatters. This is The Bad Joke That Ended Well’s 3rd album. This time seeing a fresh line up and cementing their sound in heavy psych, garage rock and blues. The 12 track album was recorded at Toy Box studios in Bristol in 2 days (mostly live) and mixed in one day by Ali Chant. The band wanted to capture their live sound and energy whilst also not falling foul to spending to much time in studio and adding unnecessary elements. The album goes from short punchy garage rock numbers to wide theremin fuelled drum solos. The band have already recorded another two tracks that progress even further that will be released later in the year.
Tracklist
1 Fly Away 2:15
2 Faith In Speed 3:19
3 Lick Of Paint 4:14
4 Seven Is 7 2:27
5 Cigarette 2:54
6 Rattlesnake Necklace 4:25
7 Arturo Bandini 1:35
8 Black Cloud 7:40
9 Low Tide 2:29
10 Let Go 3:52
11 She Moans 2:46
12 Haunted Trippin 5:22