The Angels Told Me

Few girls have so perfectly captured the vibe of early garage psych as well as Belgium’s Iris Knoxx. Notice that I didn’t say she recreated that sound, but rather take ownership of the sound and combine it with the obvious 60s roots that she embraced through her father ERic and his bands.
Well, she just draw another hit, which should come as no surprise to anyone who has been paying attention to her for the last few years. Driving, catchy feisty garage with her gentle female vocal in English. Every song bounced and demanded full body attention and I can only imagine that this effect is magnified when Iris & Co. is experienced in a live setting. Up to now “The Angels Told Me” is my choice jam, so simple but so damn good. 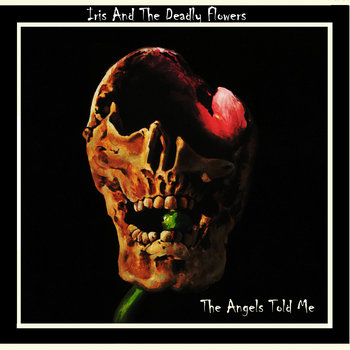 Iris and the Deadly Flowers – The Angels Told Me