Brazil has produced some of my recent favorite psych bands.
Around these days there are psychedelic cults popping up all over the globe.
Minds juveniles huffing astral vibes and rabidly devouring any past generations’s music they can found. In England there are Temples, Shine Brothers, in Denmark there are Spids Nøgenhat , The Hedgehogs, The Mind Flowers, in Australia there are Pond , The Dolly Rocker MOvement and in Brazil there are Van Der Vous.
Van der Vous, like many of these psych-bent crews, at seems are avid uncharted sonic landscape writers , a pastime that exposed them to the blowing mind works of 60´s psychedelia at an early age. Being from Brazil, surely they are already well-versed in Os Mutantes, Satwa or Arnaldo Baptista. Eventually, this year Van der Vous released their amazing debut album. “La Fuga” an hallucinogen answer to Boogarins album “As Plantas Que Curam” although with way less fanfare ( I though that Boogarins might just be my favorite brazilian band, but I am awful fickle in psych vibes, and I turned around and just there’s another band blowing my face off)
The band recorded “High”single last year to push the cosmic tempos beyond anything any other psych bands are doing at this time, the guitars are slathered in effects and the result is downright hypnotic.
After the four-piece  led by Vitor Matos entered on VousStudios on Salvador and recorded their “La Fuga”, a wild dionysian orgy of manic psych riffing and cosmic fantasies, and it’s thoroughly enjoyable. A great way to begin to scratch the surface of how immense and weird the Brazilian underground scene .
Eu? Agora acreditar mais do Alma Psicodélica Brasileira

“Hallucinogen sound, that makes you travel to another dimension, a surreal journey in a psychedelic-mind blowing-rock sound, inspired by Pink Floyd, Tame Impala, Cream, Jefferson Airplane, The Beatles, The Doors, Hendrix and others.”
We’re You.
Van der Vous began in 2012 with a purpose to make songs that makes you feel high.
The name “Van der Vous” came from a idea of the vocal / guitar Vitor Matos to make a name that means something worth.
Van der is in dutch, and means “Comes from”.
Vous means You in french.
So, Van der Vous means “Comes from you”. The music that you listen, that you feel in your very soul, always will comes from you, so, we are you, we are Van der Vous. 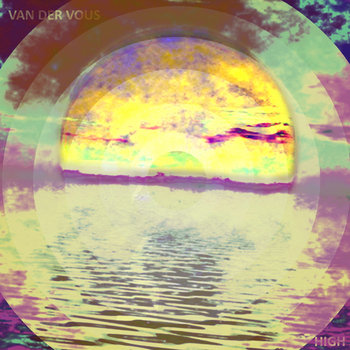 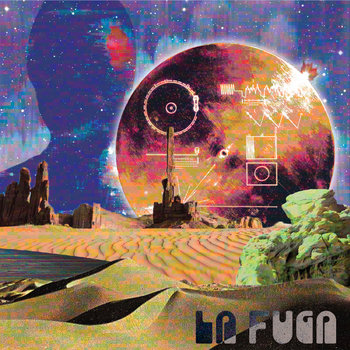