Well, so after other long week of office work and trolling around which will be our new house, I’m finally back in front of my computer and can giving wearethelastbeatniks the long awaited update which I so desperately needed , indeed, in keeping with the spirit of this season, I’ll let post only one or two bands by week, and I should note that I might not have endured this time without the help of this nice lump of lo-fi coal that I found in my inbox last week, Piresian Beach’s new album .
Anyway, It is very possible that many of you will have not bothered digging to this ’cause you are not already familiar with Zsófia Németh solo project, or perhaps because she is from Hungary instead of some other psych garage hotbed brilliance like England or Sweden if we talk about Europe
I know, Budapest isn’t known for contributing a lot to garage psych stuff, only at least I know from there , Listz, some classical pieces, the TV creator, Rubik cube and an unhealthy amount of mechanical parts car, but every once in a while, It is gratifying to see the tentacles of psychedelic garage vibes influence spread throughout the world, and in keeping with that sentiment today Budapest through people like Zsofia manages to muster up enough energy to contribute something of worth to this genre-bending.
Piresian Beach is a mad one woman band in the mode BJM-Spacemen 3, a classic example of a solo project with self -releases driven by sheer music love and madness, regardless of languish in obscurity and bereft of shame or self-awareness.
Existing for years on the same fringes of psych populated by Anton Newcombe or Jason Pierce , this almost anonymous Hungarian fellowette continues to make music under this moniker, first it was the “Where you gonna go” demo from Tears My Pillow mixtape with that she slapped me , and then Szofia dropped other bombs down of my nose while I wasn’t looking. Now, after of these new 15 minute neo-psych-lo-fi-garage explosion that left me in dire need of new drawers, I dropped all her efforts on a line and got the go ahead from her to share these jams with you , so to dig in Piresian Beach fire on all cylinders: hard garage rock influence , lots of neo-psych burners , a sense of surf urgency that reminds me of US great current bands.
I’ve been waiting all week to say this: I´m sure Piresian Beach is about two clicks away from being one of your favorite bands. 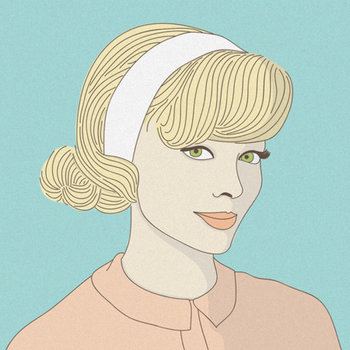 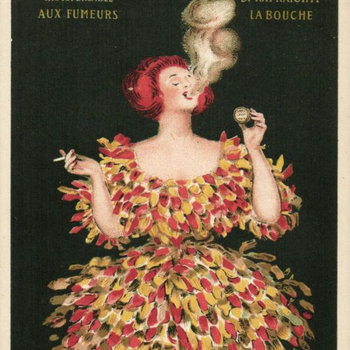 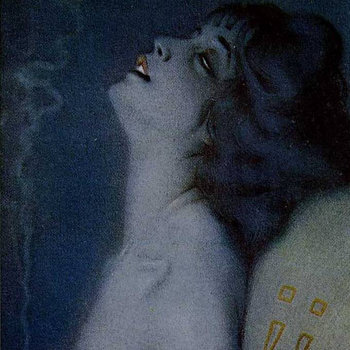 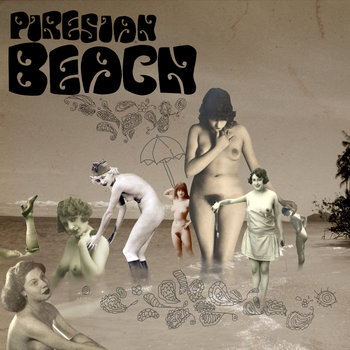 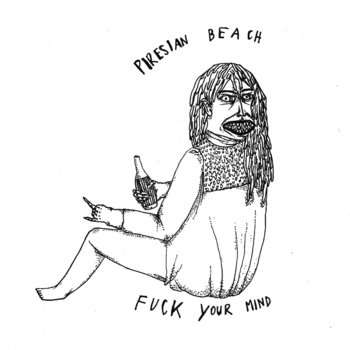 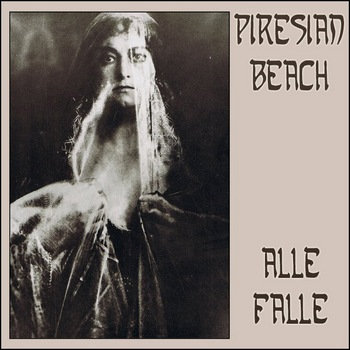 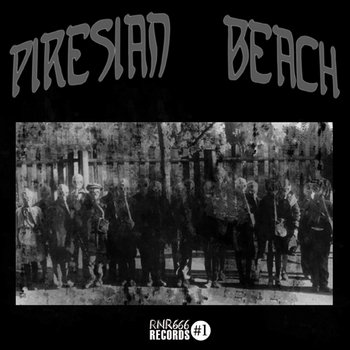 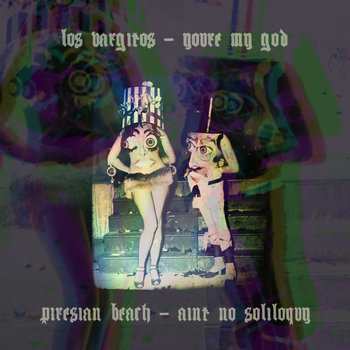 for the A side please visit losvargitos.bandcamp.com
love 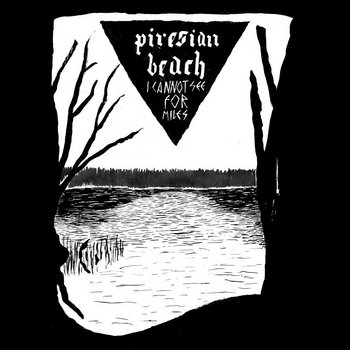 Piresian beach – I CANNOT SEE FOR MILES
released 15 May 2014
i’ve spent two years wondering why i cannot see for miles, so I made a couple of songs about this experience
cover art by Stanisław Legus legushobodesign.tumblr.com