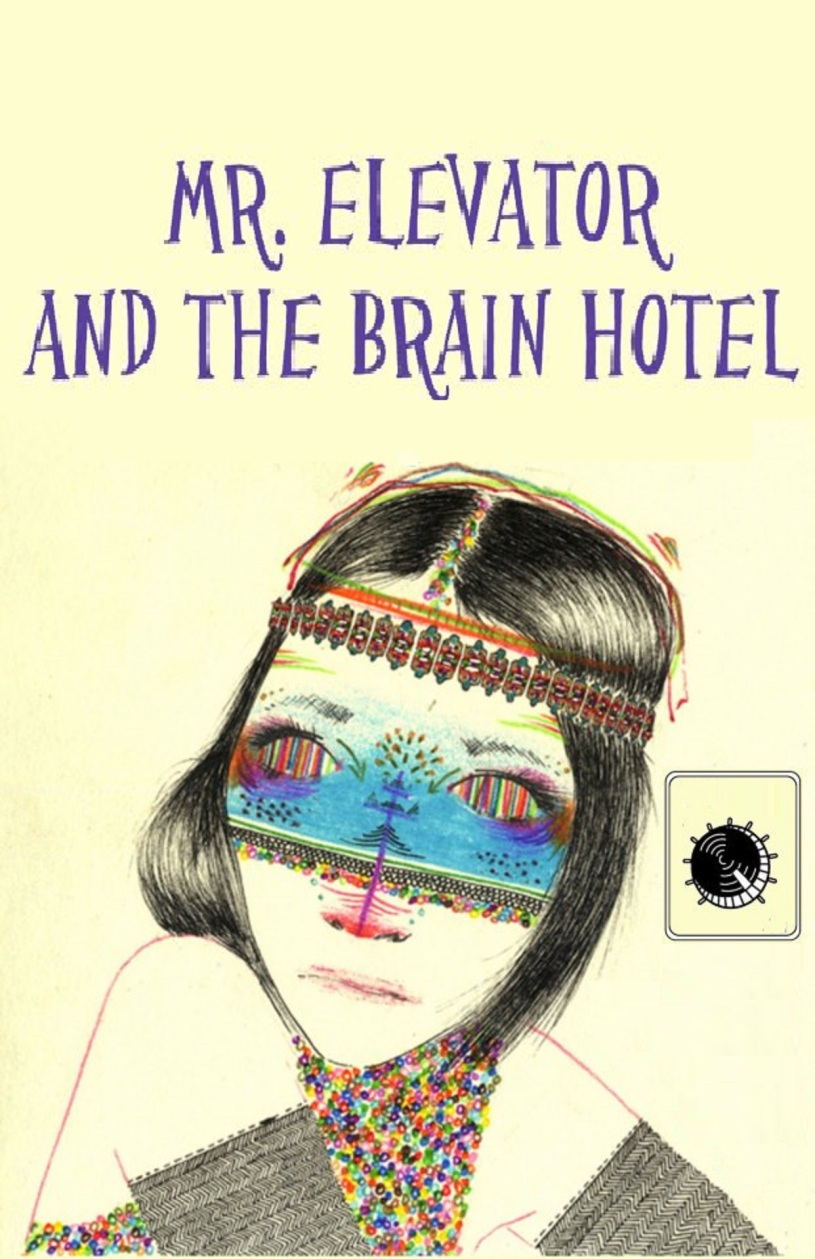 Well, I’ll begin with an apology one more time for the slow pace of posting but it was starting to really bother me that I had not any internet all these days, neither I don’t felt motivated to go out and get a connection somewhere, I could feel that like a chore and I hate that. I really do need to pick up the pace on this and I’d hope it will happen soon
So now I’m dizzy just typing this after five days off forced . Go to music then.
Although I’m certain this band did its rounds across lot your earholes, ’cause they has assembled one of the six covers with which Burger Records tribute The Velvet Underground — White Light/White Heat album , I am compelled to share it simply for all those that might unfortunately have missed all their vibes.
This is one of reasons of why I fucking love psych rock and If I could live on garage psych rock I would do it already yeah. I love how this retro thing has seeped from music almost as a fashion into our roots for convert it on something resembling a movement endless.
Among the remnants of Doors’s psych , and garage of 13th Floor elevators, the Mr.Elevator & The Brain Hotel record at home their first full lenght and the “Nico”with which opens the album is in the category of everything, one of the most beautiful and addictive tracks heard in 2013.
If you feel some moments when everything is blurry, that the guitars do not sound … correct. And you want something else. The remaining are same extroverted, continuing this psych-garage craze , to make ​​clear that it’s the mood to go there.

Mr.Elevator & The Brain Hotel –  ARE YOU HYPNOTIZED?