Looking the bright side…

Posted by pepearljam on 29 July, 2013
Posted in: Psychedelic, Rock. Tagged: The Mallard. Leave a comment

Probably , San Francisco’s The Mallard are not your ordinary band, but these two efforts will scare off any doubt to love them from anyone looking for a garage psych friendly soundtrack.
The Bay Area scene is interesting. It seems that every so often a whole crop of great new bands spring up, but unfortunately years later, some not longer exist .
Lately we have been lucky enough to see the formation of lot of bands midst which one of my favorites was The Mallard. Was? Yes, ´cause although there is enough quality material to make of them a regular listen and bring a smile to your face with each release and when I imagined that they could potentially make an album that dominates and eclipses other bands that doing this sort of psych vibes, his .drive force , Greer McGettrick, chose take your own road.
But looking on the bright side , anyway they are releasing their sophomore album Finding meaning in Deference , and if they were stellar on their first Yes on Blood release, these jams from their forthcoming full length blow the roof off your damn brain.

The  Mallard, ‎– Yes On Blood 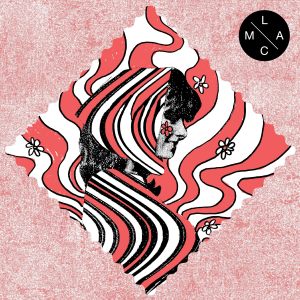 B The Mallard,  – Over And Under

1 A Form Of Mercy