have I become a broken record ? 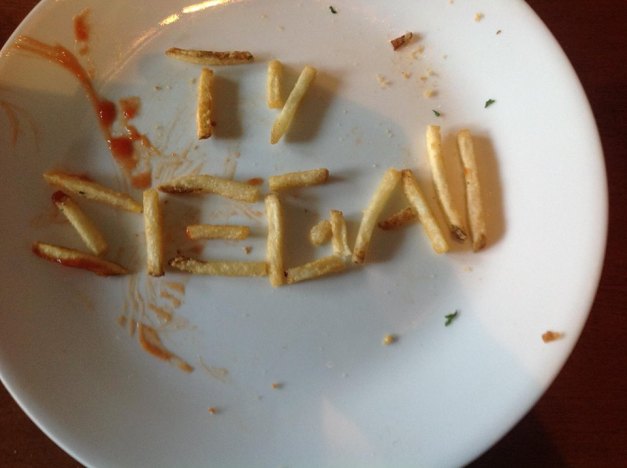 I don´t want seem like I’ve become a broken record by recommending time after time  get the music of a same musician, but surely the most regular wearethelastbeatniks visitors   will  know  I  love  Ty Segall and his loud  lo-fi garage ,  so I think  is a good  thing that  I  could snatch up   some  stuff  he’s produced lately. Well, here go …

Would You Be My Love

Would you be the owner of another Ty single? A much-beloved song from TWINS pairs up with a song never heard until you heard it here here. Past and future collide in a most delightful New Year’s gift — any year from here on out, doesn’t matter which!

Ty Segall ‎– Would You Be My Love

The Seventh Release In The LAMC 7” Series.

FAMOUSCLASS.COM
IN LOVING MEMORY OF ARIEL

B Chad and The Meatbodies – Mountain

BUY through bandcamp “name your Price”

100% of the digital proceeds going to the Ariel Panero Memorial Fund at VH1 Save the Music – a non-profit organization dedicated to restoring instrumental music education in America’s public schools.

Would You Be My Love

One comment on “have I become a broken record ?”