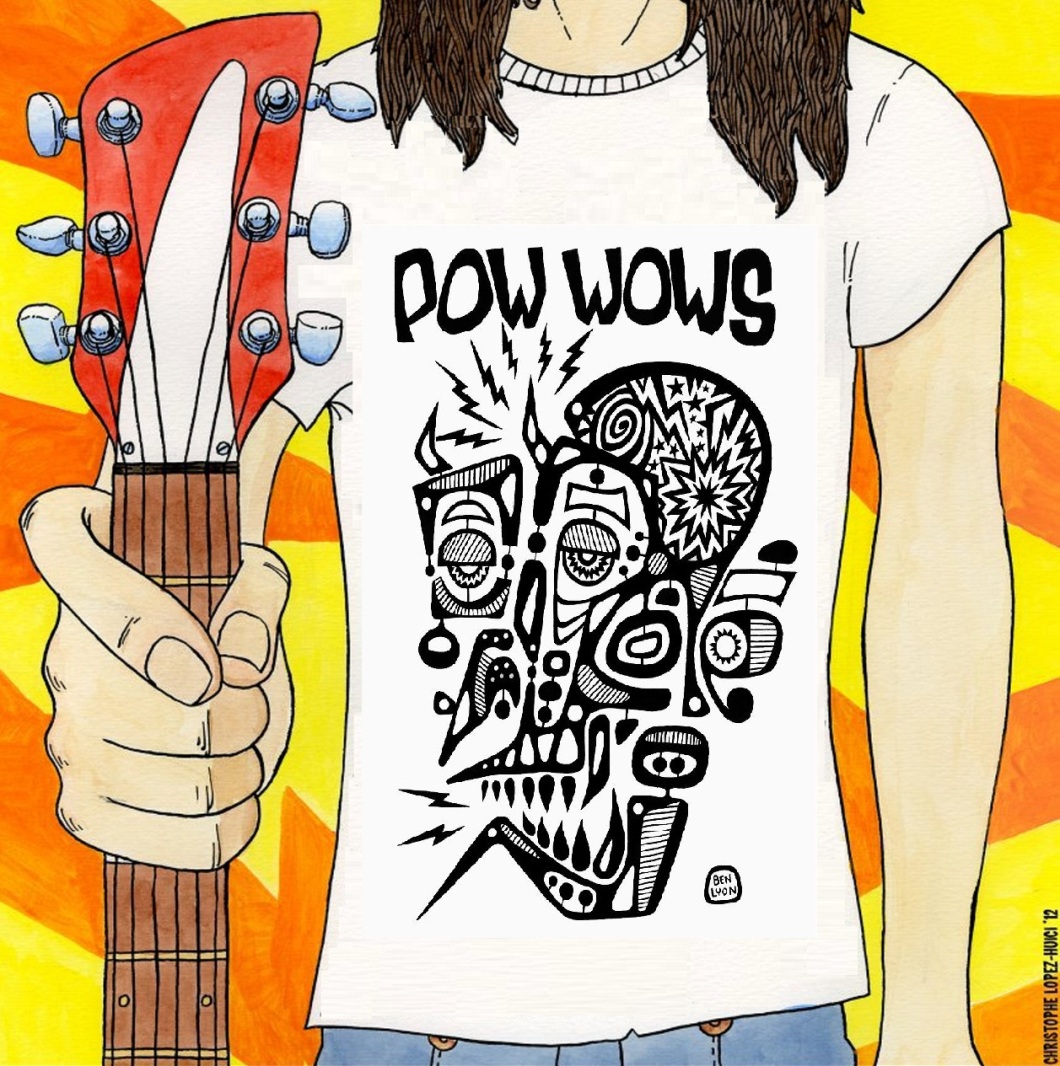 A few months ago, when my little daughter was about to be born, I posted some releases by Toronto’s Pow Wows. These was a lovely, spacey, Garage Punk Rock collection of songs. So, they was become on a fairly regular use listening some their tunes , so you may understand that I was pretty glad see two new versions on their bandcamp.

This whole resurgence of retro Garage Rock is more than okay by me, and Pow Wows are definitely a band that deserves your ears.
Unrelenting Garage Surf is what these feral Canadians serves us since Nightmare Soda , their debut album from 2011, until recent live Bent Out Of Shape , where they’ve managed to capture much of the energy that a good garage punk show should have.
So enamored with the trend of mixing Surf Punk and Garage Rock of the late ’60s Pow Wows were formed on 2010 in Toronto, and three years later they keeps on pummeling with muscle and precision making of all this, enough quality material to make of them a regular listen. All available through their bandcamp. 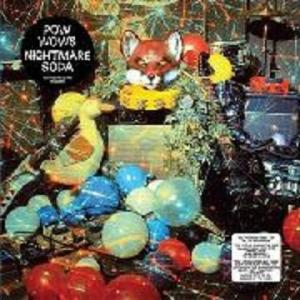 1 EIO (During The Flood) 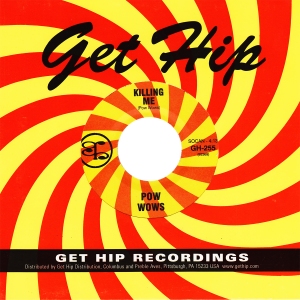 Pow Wows – Bent Out Of Shape 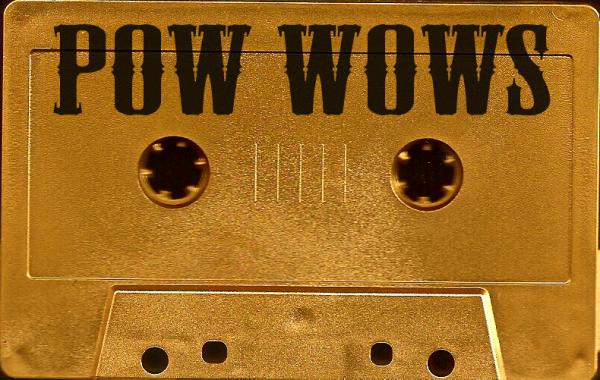