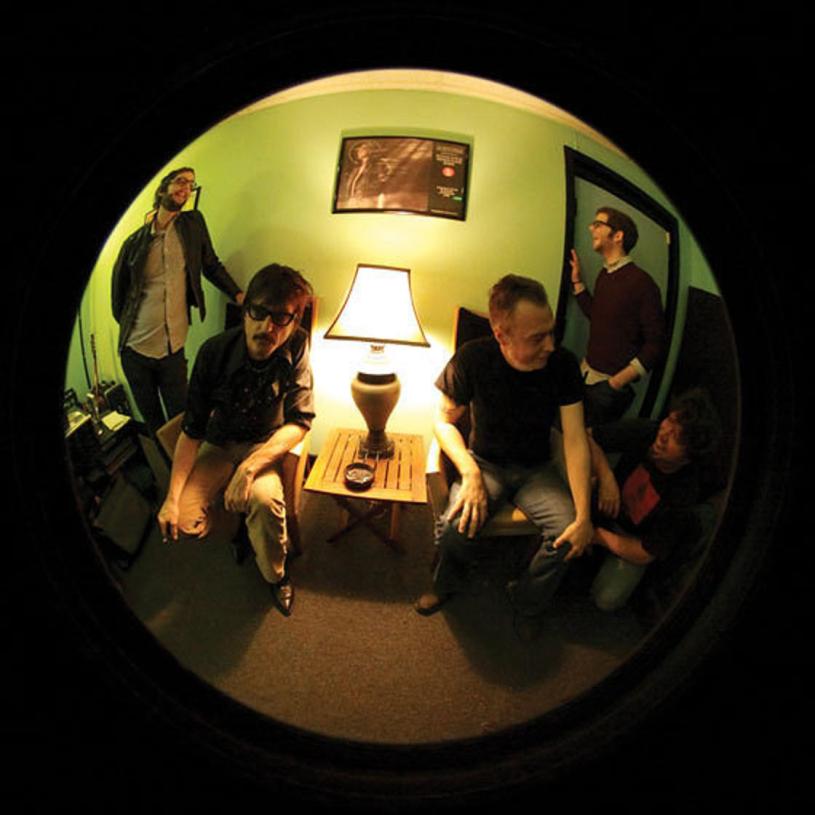 Nothing is perfect in this world, but  The Trashed Romeos´s “Where Dreamers Never Go” a homage record to Memphis´s  heroe Jim Dickinson ,  came pretty damn close to it.  A highly addictive, and strangely accessible album, brimming with good vibes and plenty of weird jaunts. I can’t put it down, and I don’t really want to either.

Could this band get any better?  This Greg Roberson´s  project, has  morphed into a time  machine, and each monstrous song  gives off a totally different vibe. Deeply personal and painfully intricate, they’ve become a psych garage-entity very special to me….

“Where Dreamers Never Go” is a love letter to Memphis and to Dickinson’s legacy.

Both the Cd and Cassette packages for “Where Dreamers Never Go” include a 1968 photo of Jim Dickinson by Jim Marshall. Marshall is responsible for such iconic images as Jimi Hendrix burning his guitar at Monterey Pop and Johnny Cash flipping the bird at San Quentin.

“Boasting members of Tiger High and Lucero, The Trashed Romeos have taken the spirit of 1960’s rock and soul and funneled it through the musical heritage of their hometown Memphis, TN.  Where Dreamers Never Go could have easily been released in the ‘60’s and played along side the likes of The Beatles, The Kinks, Ray Charles, and Otis Redding.  In fact, this record sounds like the perfect marriage of southern soul and the British Invasion.  One thing The Trashed Romeos are not is a purely nostalgia act . . . what makes this band and this record great is their ability to take those classic sounds and give them a modern voice.  This is great, great stuff. “

“Memphis based Garage-Rock icons `The Trashed Romeos` have recorded one of the most engaging mixes of 60`s Freakbeat, Garage, Soul and Psychedelic Rock this side of the first lunar landing.”

Produced By: Greg Roberson with The Trashed Romeos

Engineered By: Toby Vest with The trashed Romeos