Posted by pepearljam on 20 February, 2013
Posted in: Rock. Tagged: the black keys. Leave a comment 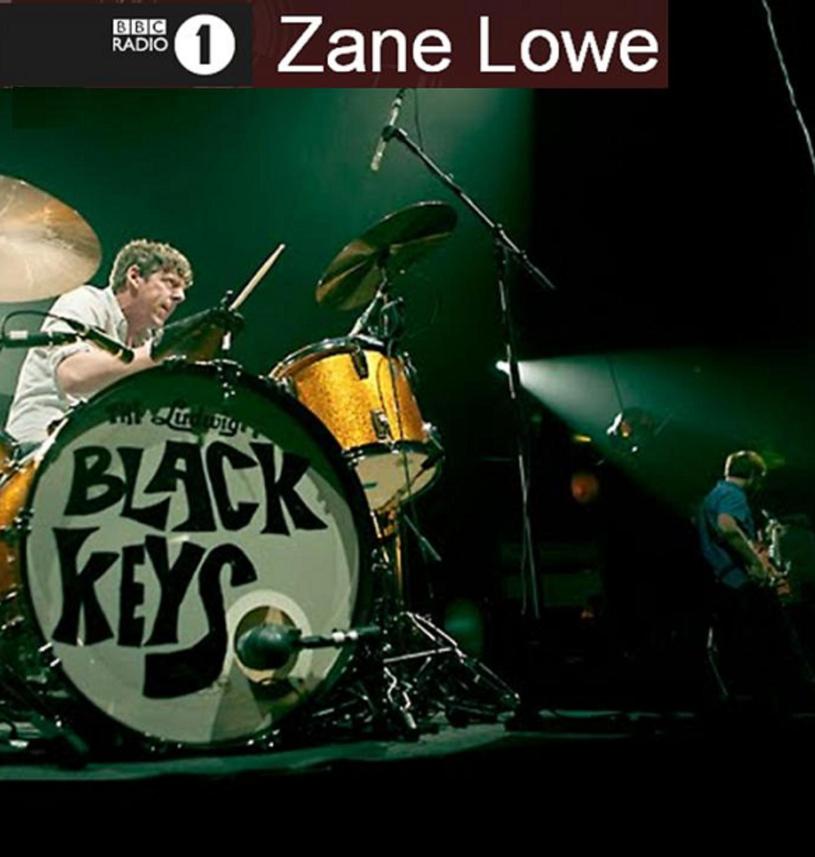 As Zane Lowe pointed out, The Black Keys’ have a long history of live to air performances on BBC Radio. Legendary BBC DJ John Peel was an early supporter and gave the band airtime in 2003.

Zane Lowe is the heir apparent to the John Peel legacy. A famed DJ influencer in his own right, Lowe was the first to play Brothers‘ Tighten Up anywhere in 2010 and was given the honour of being the first to play El Camino‘s Run Right Back in 2011.

The Black Keys perform an amazing 40 minute set for Zane Lowe and Radio 1 from the BBC’s legendary Maida Vale studios. Check them out playing Howlin For You, Next Girl, Gold On The Ceiling, Thick Freakness, I’ll Be Your Man, Little Black Submarines, Dead and Gone, Tighten Up, Lonely Boy and I Got Mine. Awesome! 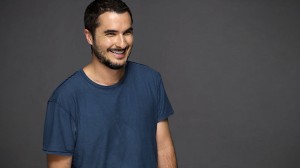