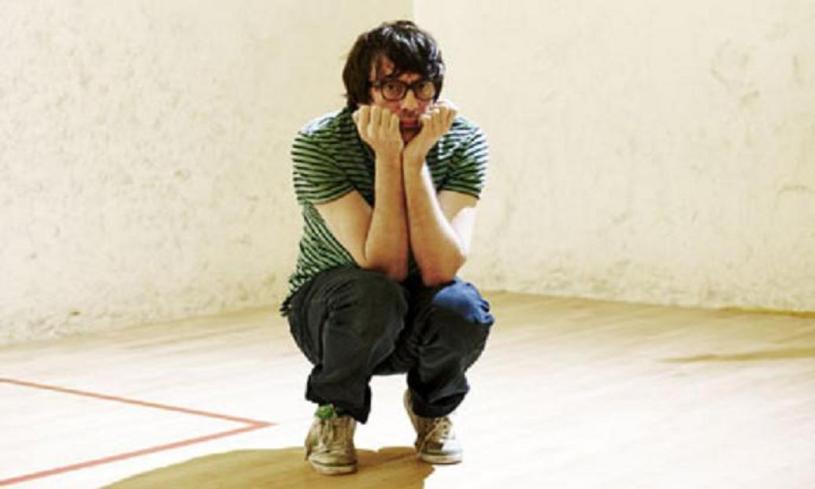 With the pair of glasses and the stripy T-shirt which characterize, Graham Coxon , best known as the guitarist from Blur , has actually spent a good part of his life working on his own artistic activities, almost as prolific as multi-tasking lead singer, Damon Albarn.
His latest solo album ‘A E’ released last year was described it as a “cold, hard and gritty” record.. He never stops creating, really: he takes photographs, draws and paints , plays saxophone, bass, guitar, drums and pretty much any other instrument he turns his hand to, as if had obsessions that he can’t put away.
About the eighth solo release of Coxon’s career, which contains 10 tracks in all, Coxon said that it differed from his previous solo offerings as there is a “lack of romantic songs” on the album, which is unusual for him, so as spoke about the manner of the album’s recording, revealing that he had purposefully used a lot of analogue gear and wanted the LP to feature “perverse sounds”. : “‘A E’ is very English. We used a lot of old synths, and drum machines that were so analogue they were almost human. We wanted perverse sounds so we didn’t clean up the sound much.”
Flanked by guitarist Owen Thomas and Toby Macfarlaine on bass, behind them is drummer Stephen Gilchrist, as well as Jen Clayton and Lucy Parnall, who play synths and guitars, the sound they make together is really amazing , so like they showed on September last year in the “historic, legendary and famous”.of Hamburg, Germany’s Reeperbahn Festival. Well, Graham has his roots in Germany – he was born in Niedersachsen, Germany in 1969 because his father had a job as the local army bandsman. The Coxon family lived in Germany for 5 years before moving to Derbyshire, England. It wasn’t until a few years later that he met Damon Albarn when they moved again to Colchester.

Sorry if I Dont Always Repost Your Request,  But When I Do,  I Try To  Enhance it 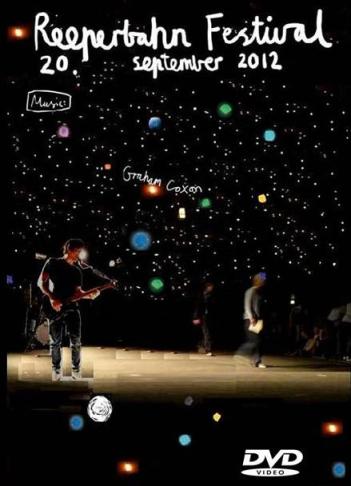 Running For Your Life