“It was better than Woodstock, as great as Woodstock was.” 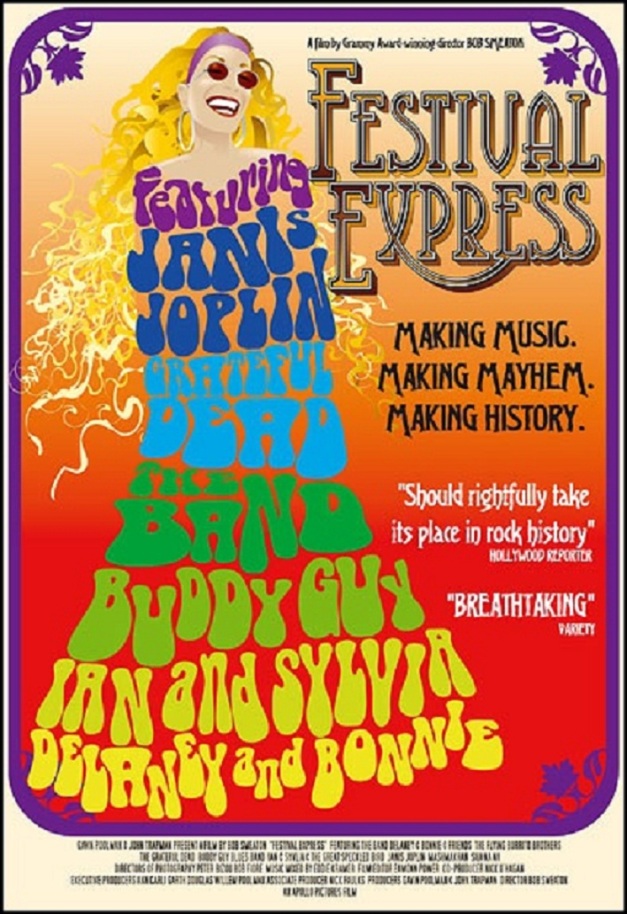 Never had such a good time in my life before,
I’d like to have it one time more.
One good ride from start to end,
I’d like to take that ride again.

from “Might as Well” by the Grateful Dead (1976), about their journey on the Festival Express

I talked  a few weeks ago about  Monterey Pop Festival, so I think would be nice following the thread of the great vibes   of the early 70s  talking  about other great reunion  than perhaps was overshadowed by Woodstock but also was terrific both by the bands that participated like  the mess that mounted around this. 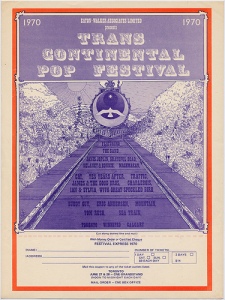 So take your luggage  and  get up on Trans -Continental Pop Festival  train to live  one of the most surreal tour in rock history,  a kind of emblem  of the moronic Hippie idea that all music is `free’ and so no one have the right to change money for it, an amazing  journey  of several emblematic  rockers  throughout Canada in the summer of 1970, a  train on whose carriages we can enjoy of   longest and uninterrupted  “jam session”  flavored with alcohol, lots and lots of music and huge doses of talent and obviously,  other substances.
Festival Express is pure music and  spirit hippie. What more could you want? 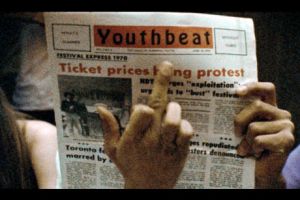 In 1970, with seemingly every North American city of any size holding a rock festival after the success of Woodstock, Ken Walker and Thor Eaton, a pair of Canadian entrepreneurs and music buffs, had an idea: instead of setting up one massive show with a bunch of top-name acts, why not stage a series of them across the country? With this in mind, Walker(then only 22 years old) and Eaton (whose family owned one of Canada’s most successful department store chains) signed up Janis Joplin, the Grateful Dead, the Band, Buddy Guy,the Flying Burrito Brothers, and several others and hired out a private train that would carry the musicians in high style for a string of five shows from Toronto to Calgary. The jaunt was called “The Festival Express,” and a camera crew tagged along to capture the shows on film, as well as the constant party that took place en route. The tour proved to be a financial bust and, as a result, the footage sat on the shelf for over thirty years until directorBob Smeaton recut the material into Festival Express, which not only documents the glorious folly of the tour, but offers a hindsight look at the events from some of the surviving participants.

I changed this torrent, for some reason ( ? ) I couldn’t download it from my other PCs, so…

One comment on ““It was better than Woodstock, as great as Woodstock was.””