Posted by pepearljam on 6 October, 2012
Posted in: Rock. Tagged: The White Stripes. Leave a comment

The Gold Dollar was opened from Saturday August 3, 1996 to Saturday August 18, 2001. His manager , Neil S. Yee,  took the initiative to transform it  over these five years at the headquarters of the best music originally from Detroit, with a significant number of bands visitors (BRMC were two days before closing) and some plays scenes
It is known  that  was the first stage  that trod the White Stripes,  logically   because they are  from Detroit, yea,  Jack White had already gone for there with some (but  all) their previous teams
So, while many bootlegs from their humble, Detroit dive bar era have been circulating for years, their earliest 1997 shows have been harder to come by.
15 years ago , however, someone thought to hit record on the soundboard of their Bastille Day live debut at the Gold Dollar’s open mic night. With only a dozen or so attendees, Jack and Meg White launched what would become one of the biggest duos in the next decade with a pair of covers, plus one original: “St. James Infirmary,” “Love Potion #9″ and ““Jimmy the Exploder.” A month later they returned for a full set, more covers and originals in tow. Now Third Man Records are releasing these inaugural gigs for their latest The Vault subscription  package,  full of melodies WS, in 11 subjects in which the sound fidelity is not the best, but I’m sure going to enjoy every last minute…

The White Stripes – Live at The Gold Dollar 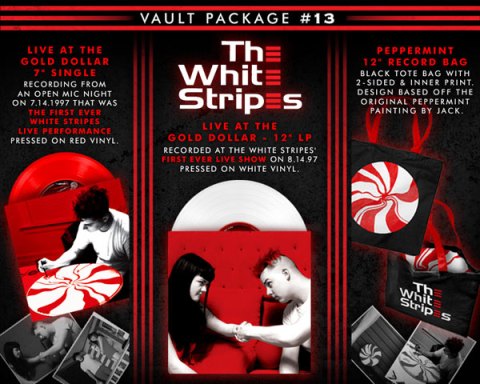 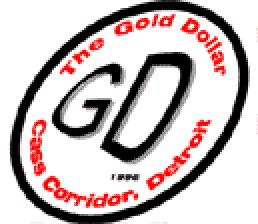