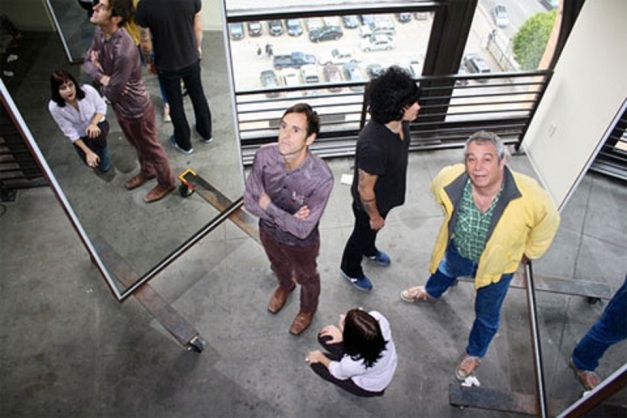 According to what I read this band was thought up  at an art gallery, when  Christian Eric Beaulieu of Triclops!  teamed up with Cedric Bixler Zavala of  noise-rock  The Mars Volta legends to form Anywhere back in 2010, and rounded out by Stooges bass Mike Watt  and Rachel Fannan from the Sleepy Sun . A supergroup?  yes . A strange super-group to be formed, if you’ve ever heard one.  A delightful surprise  it reeks of some kind of 70s sounds , a refreshing mix of guitars, electronic, dipping into the kind of prog-ethnic sounds,  creating   eerie  experimental  vibes. genuinely catchy.  It is intense,  as I think these fellas had purpose  to achieve… 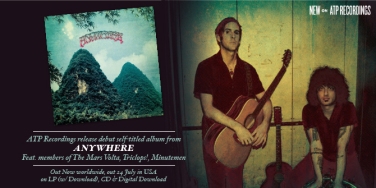