Posted by pepearljam on 4 June, 2012
Posted in: Nederbeat. Tagged: The Kik. Leave a comment 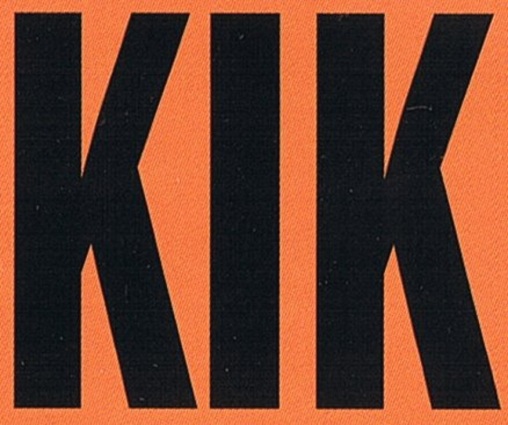 I’m being somewhat lazy lately. With  a stack of submitted and downloaded  albums to listen to yet. This cold has to  my little  son sick  and my wretched sleep  has resulted on this blog´s  state.
Fortunately Dutch  beat fever  has  sweeped over my bad mood   about now,  is that  beat Holland’s new sensation takes  her first full lenght  in a collaboration between Excelsior Recordings and Top Notch,  almost one year after  that the single  My Eyes Are Still Dry /  Here’s Hoping appeared on   Record Store Day 2011 .
By the end of 2010 marked a sad future for the agenda´s of two of  nederbeat favorite bands.  Not only THE MADD was   separated, almost simultaneously, also do it   his countrymen,  MARK & THE SPIES, another great nederbeat band , leaving us a bitter musical silence from there.
But soon  reached  to us a big surprise, Madd´s singer Dave von Raven  recruited to Arjan Spies ( Mark & The Spies), early old Madd bassist Marcel “Bambino” Groenewegen , which in turn dragged in the adventure at  drummer Ries Doms (formerly include The Spades and Hoogh Water) with the motto  “only we do it for the thrill”, so born The Kik.,  who on  January 8th had by  first time practicing, and  just three months later their first  single was on the shelves on RSD 2011.
Now, little over a year later Springlevend is the title of the debut album from this Dutch beat formation. The disc  is – in contrast to earlier efforts – entirely in Dutch.
Well, you already know how is the sound nederbeat,  I introduced it , with  The Madd and De Keefmen (I hope can rescue them from my hard disk).
Other representatives of the Dutch movement  Sixties Garage Beat sounds , a stimulating blend  cheerful and energetic ,  achieving  isolate the 60’s with pure guitar´s rhythm  which  transport you to the garage of the early Who, the Kinks and the Beatles among many of this magnificent age ,  in so particular way, which the result sounds both new and familiar to my ears . Brash, that’s how they sound, and I’m going to guess that’s how they live their lives. 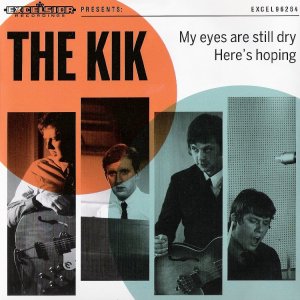