Posted by pepearljam on 2 May, 2012
Posted in: Indie, Rock. Tagged: Arctic Monkeys. Leave a comment 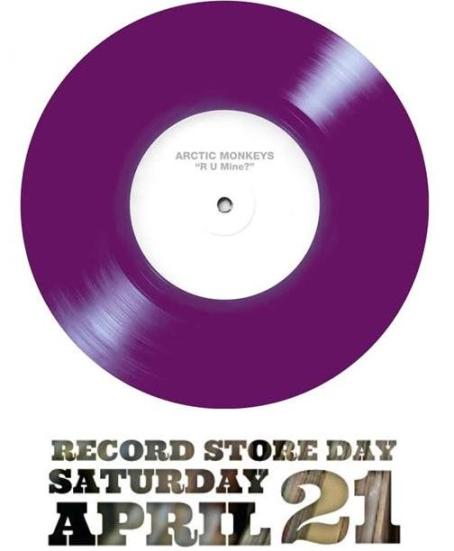 The vinyl was only be available through independent record store outlets on Saturday 21st April 2012.. Although ‘Electricity’ is available digitally from Monday 23rd April 2012, surely you have it , this is the iTunes version, and i think that it is last RSD post , greetings…