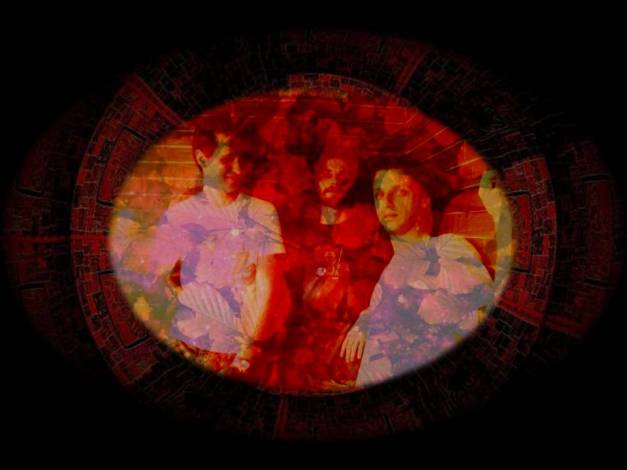 Croatians Labins’s psycho lo-fi experimental rock trio formed by Dino Santaleza, Marijan Benčić and  Vigor Kiršić , versatile musicians playing instruments adapted to change  song to song,   they presented as East-Ra that  given us the impressive debut “Cold Summer” on 2008  where  play lethargic  psychedelic folk-rock, with  reminiscent  acoustic  and  expressive rhythms emphasizing  the elements of the psychedelic scene from the late ’60´s on experimental lo-fi sounds.

In both of East-Ra show high composing and completely refined level with  crossroads of blues that remember me  the style of Captain Beefheart .

Now give us an third effort  under title Substitute 3,  that also  available free on their blog,  which  also show us that are  three  great musicians with  great songs , great experimental ringing sound   arranged  with  a sense of movement  psych-bluesy that  worth mentioning .  In short, the material is fantastic and a great band to which attention should be paid and share it  to show that on Croatian underground circles  we find  a number of high-quality psych … 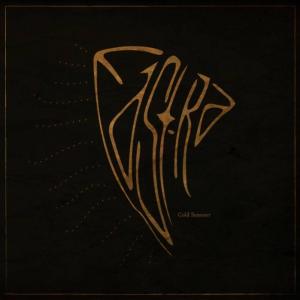 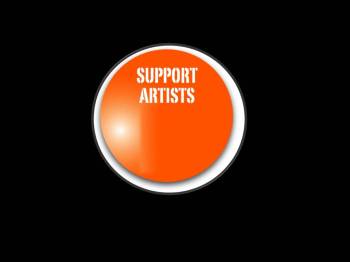