Formed in 2005 in St. Louis, MO, nominated the last three years in a row by the St. Louis Riverfront Times for  best indie band,  Troubadour Dali  performed a debut disc of raw psych – rock  on 2009 , with stacks of harmonies and hints of distortion that  captured my ears .

At  August  Ben Hinn , Kevin Bachmann , Drew Bailey, Benjamin Marsh , Andy Kahn and Casey Bazzell have released  Let’s Make it Right , their second full lenght  with  pretty good songs and  Its sonic palette more focused on melodies and vocal harmonies, away from reverb and fuzz,   which is to say that Let´s Make It Right is a step up from their maduration like band ,  where never loses a song’s melodic center, but Troubadour Dali’s songs are never boring . Really I highly recommend this band…. 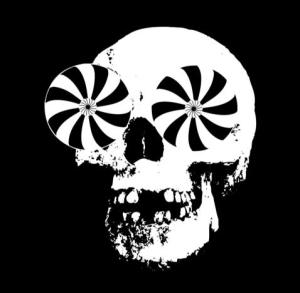 8. The Prickly Fingers of Sante Muerte