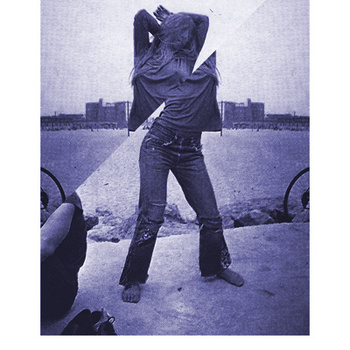 The members of Feel Alright walked scattered over Montreal, Calgary, and Pittsburgh, now  are  following in the footsteps of garage bands   lovers’s rock for the lo-fi generation by producing a swooning album combining garage pop and light psychedelia with a healthy dose of distinctly lo-fi guitar music that despite all its crudeness invariably neglects attitude in favor of classicist harmonization.

Feel Alright’s debut Hahahahahahaha, recorded as a four-piece, was  released on February this year  as a C20 tape by Montréal imprint Planet Of The Tapes.

Below, you can preview/download the wonderfully lush tunes from bandcamp or download directly from here, greetings… 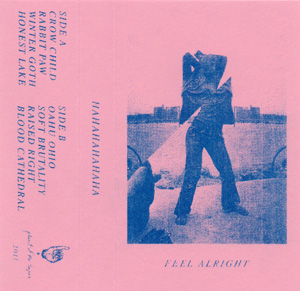 all songs by craig fahner

jesse locke plays the drums on 3 and 4

$5 plus shipping to Canada, USA and worldwide. Email planettapes [at] gmail [dot] com to hook it up!