Posted by pepearljam on 25 July, 2011
Posted in: Alternative, Rock. Tagged: The Sweet Decline. Leave a comment 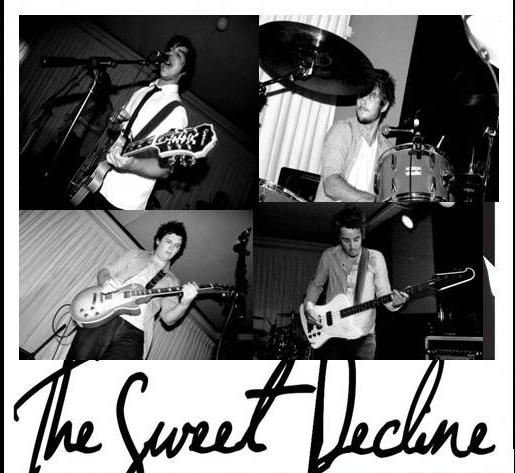 The sound is created by 3 cousins and a close friend with a desire to do something different while remaining true to influences ranging from Kings of Leon to Wilco to Television. The debut  EP was recorded at Hillside Studios with Matt Hills and is the band’s first taste of what is being brewed internally.

Tom Kennedy fronts the band, Lee Kennedy backs it with power and colour on the drums with Gus Johnston filling the voids and the forefront with his echo drenched lead guitar work, and now on searching for a new  bass player ( Shane Brown left this place vacant )  . After a year and a half on the Adelaide scene The Sweet Decline is rapidly developing and establishing themselves as a must see. They share your first EP through  bandcamp.. 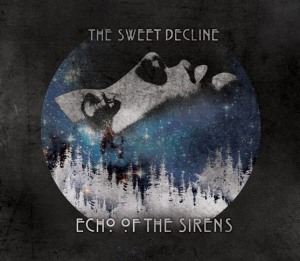 The Sweet Decline – Echo of the Sirens

Recorded with Matthew Hills at Hillside Studios in 2010/2011.