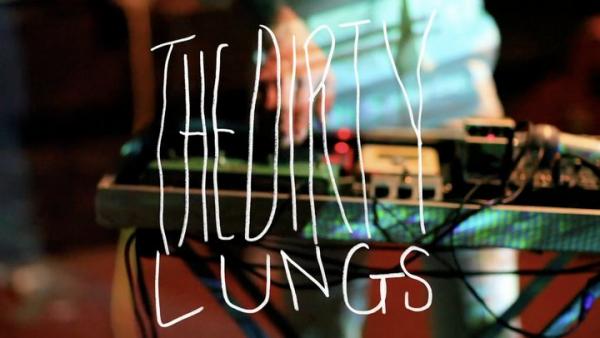 ” We were born in the sun and died on the moon. We are no longer human, but made of pure rock and roll music. Our veins pump rhythm and blood.”

The Dirty Lungs were formed in the summer of 2004, then called Dorian Grey, and originally consisted of David Horowitz and Carson Mitchell — members of two short lived Birmingham psychedelic-noise bands.

Ra-Jaan Parmely  and Jordan Sellers soon joined in, but things shifted around when Horowitz went off to grad school and Sellers moved out of state. That left only Ra-Jaan Parmely and Carson Mitchell. They met up with bass player Bryan Doyle and played as a trio for a few years while looking for a fourth member to add to  the group. Chris Scott filled that role with his “homemade noisetraments” The group soon began to play with local act  Their sound is best described as a mixture of psychedelic rock and R&B.

Since them these guys are constantly reinventing their sound.

The Dirty Lungs have released 2 EPs ,  a full album,  and a single at past 17th May and none of the songs on any of those 4 releases disappoints in any way.

You can find a sly wink to the garage greats of yesteryear, all wrapped up in some of psychedelic  and  dirty southern blues rock.

I recommend you go  become a fan, buy the discs , and follow their every move … 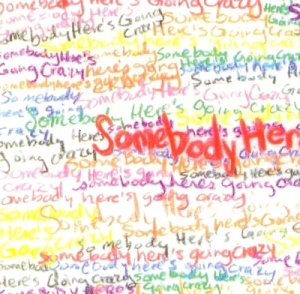 The Dirty Lungs – The Robins EP

Second release from The Dirty Lungs. Packaged as a CD in a handmade 10″ sleeve with liner notes and first run lighter. limited to 50 copies.

The Dirty Lungs – Deregulate Your Heart

Originally released in October ’10 as a two-disc set tour only edition (w/ Psychedelic Hotel vol. 1), the repackaged single disc will be released in January ’11 with art work by Merrilee Challis 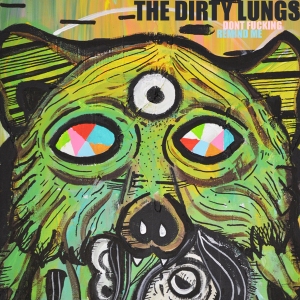