Canadian  actor Ryan Gosling has a band. It’s called Dead Man’s Bones. He  and his friend  Zach Shields  both fascinated by ghosts ,  monsters and scary stories joined round up a bunch of instruments and a massive children’s choir from Silverlake Conservatory and maked a concept   album about the supernatural on 2009 .

Like most people, I was skeptical about another actor-become-singer dropping a record with a friend and a childrens chorus. Seems like a recipe for disaster, right?

But Oh how I was wrong, the result is surprisingly pleasant, The album has a dark but gentle overtone , It’s eerie, haunting and  subtly disturbing , cathartic with its combination of children’s voices and macabre subject matter. 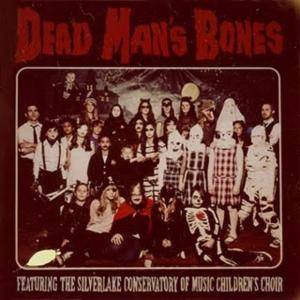 03 In the Room Where You Sleep

12 Flowers Grow Out of My Grave 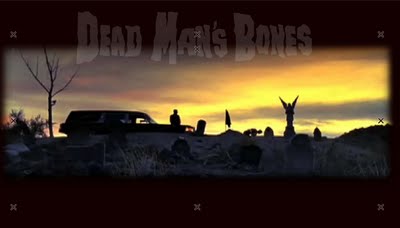 This album was not supposed to be an album. This was intended to be a soundtrack to a play about a monster-ghost-love-story. When Zach Shields and Ryan Gosling met in 2005 and discovered…